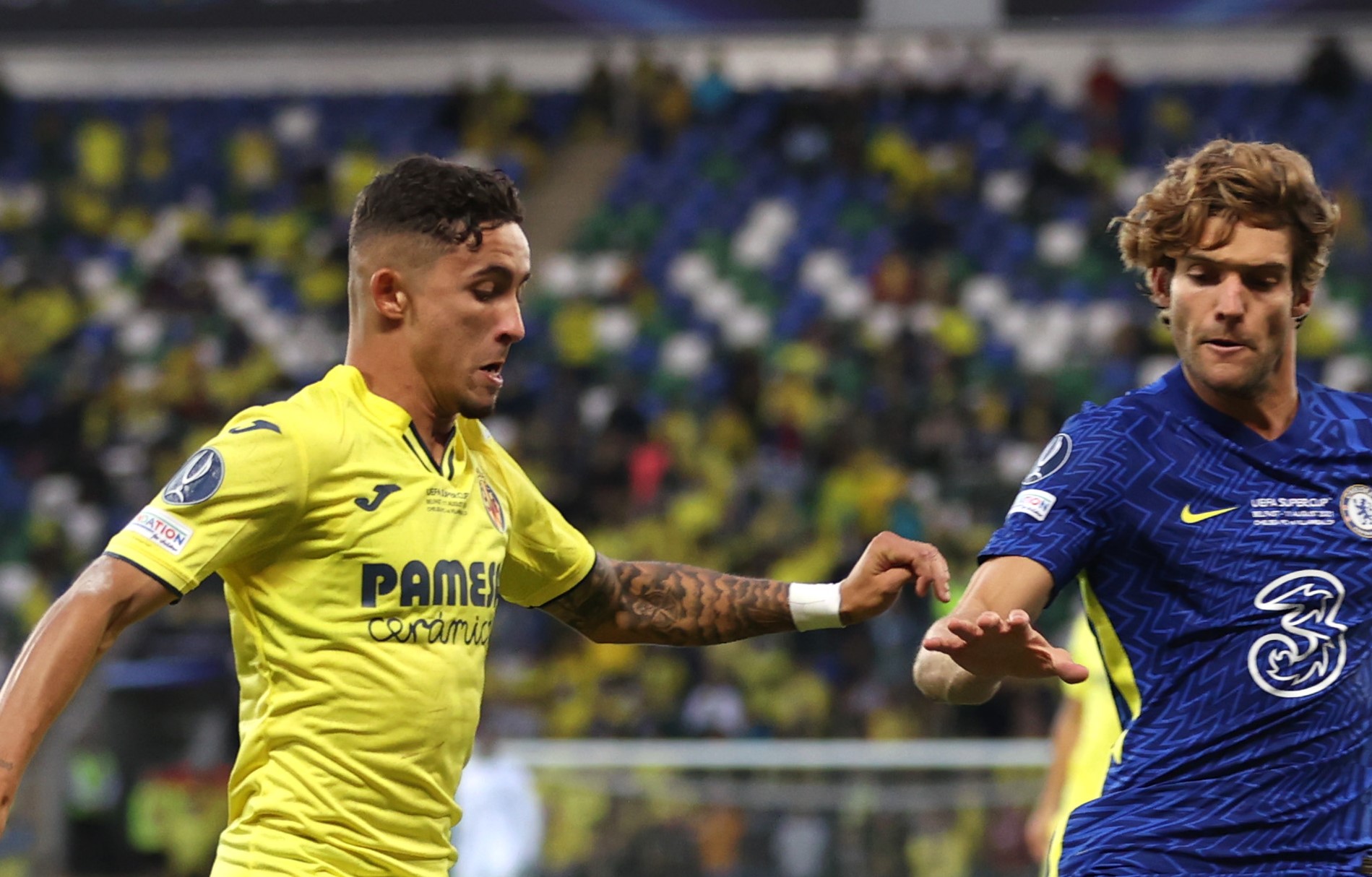 Pino has gone on to become a sensation at Estadio de la Ceramica, and he is widely viewed as one of the most talented in his age group nationally.

And as his stock continues to rise, Villarreal awarded the winger with a new contract earlier this week.

The 19-year-old penned a deal until 2027 and as part of the new terms, his release clause more than doubled to €80million.

It might have turned out differently had Pino taken one of the other offers he received as a youngster playing for Las Palmas, but there was only one team he was interested in.

“I never doubted coming here and rejecting big clubs,” he said at today’s contract presentation. “I share the dressing room with big players.

“I am young, but the club has allowed me to do many things and I want to continue here.

“I feel the support of the fans, they have always been with me.”

Pino was also asked about whether he considered looking for a move elsewhere given his rapid rise.

He responded: “My head has always been with Villarreal. Always.

“The confidence of the club, of the coach and the support of the fans has been very important and I hope to repay it with my work and give the club all they deserve.