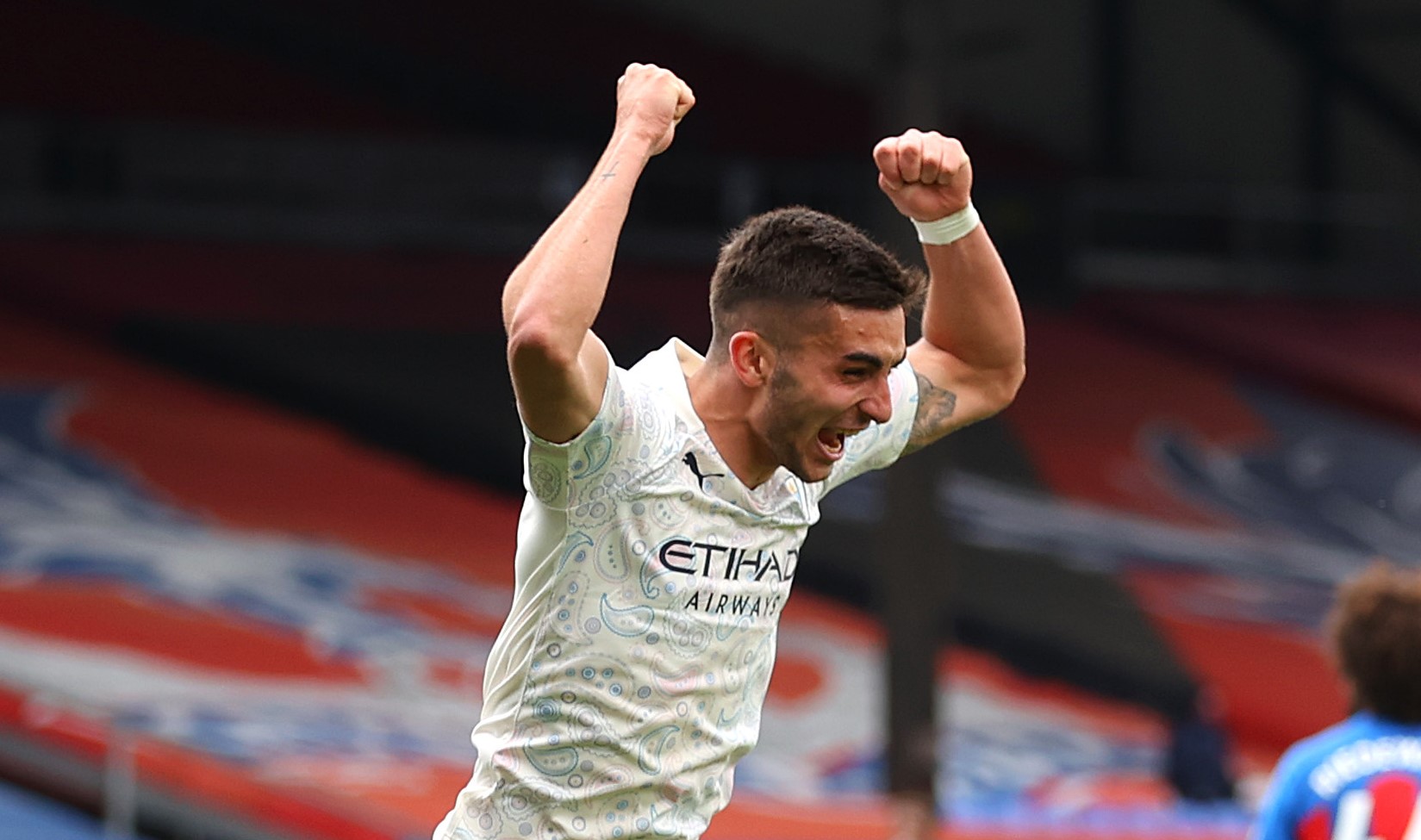 Torres is likely to complete a move to Barcelona in the coming days, with Manchester City boss Pep Guardiola already confirming that the deal is ‘close’.

Barcelona will have to do some work before they can actually register Torres due to their La Liga salary cap issues.

But the deal looks like going ahead, and Xavi will get his man having prioritised the Spain international from minute one.

Though, according to Sport, Xavi has a surprising plan for Torres.

The report claims Xavi wants to play Torres in a number nine role, similar to the one Ferran Jutgla has played in of late.

Torres is typically a winger, but Xavi appears to like the prospect of playing him centrally, where he has featured for Manchester City previously.

Though, it will be interesting to see how that evolves with the return of Ansu Fati from injury.