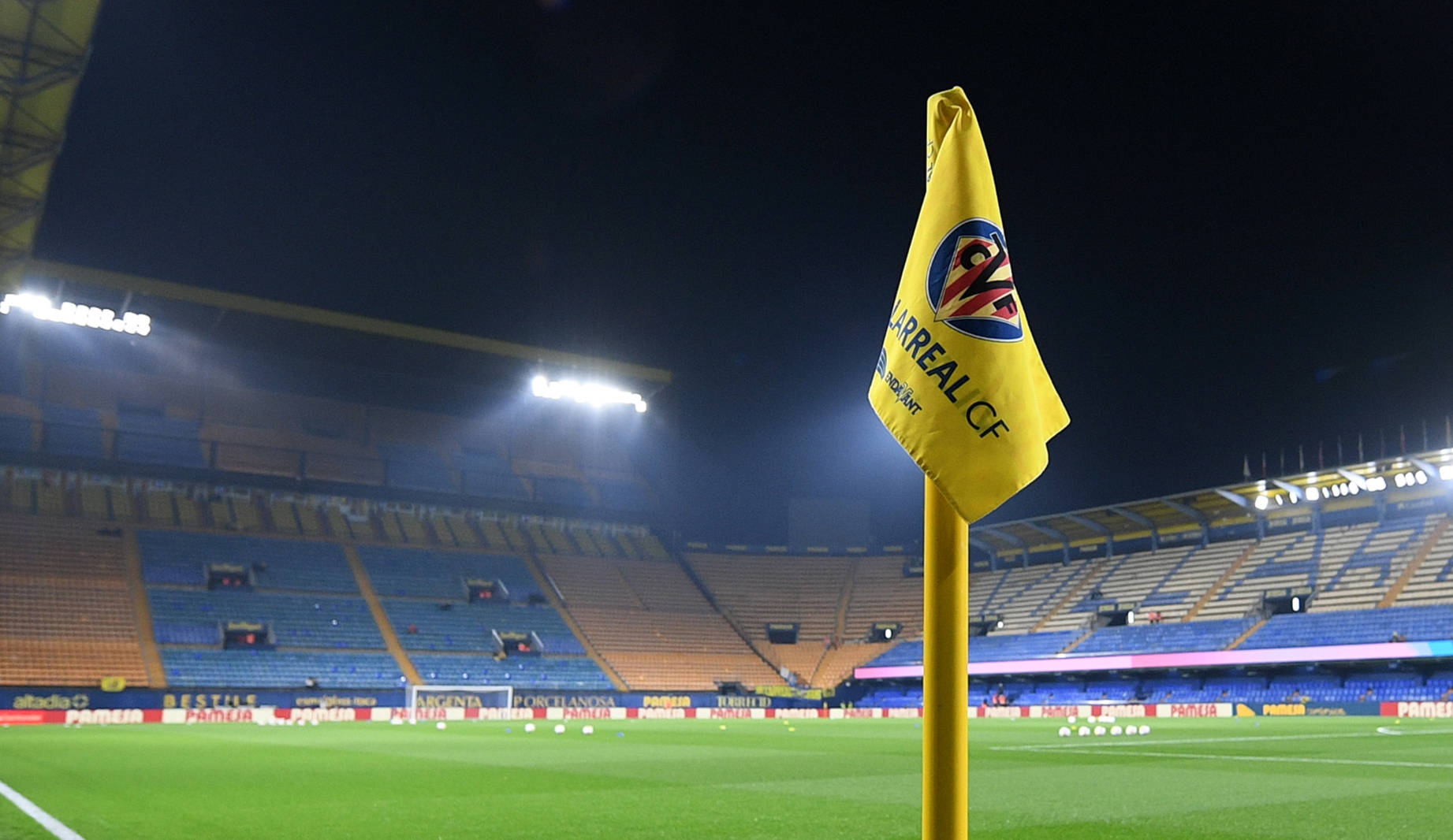 Here are your Spanish football evening headlines for February 16.

Gonzalo Melero scored the winning goal to secure Levante’s second win of the season, and Barcelona could now go three points clear of Atletico in fourth should they win their game in hand.

Levante, meanwhile, remain 10 points from safety even with this win.

The Yellow Submarine redid the outside of the ground back in 2016, but they are now expected use La Liga’s CVC money to step things up again.

The capacity of the stadium is not expected to increase, but Villarreal want to put more space between seats and make the stadium more comfortable.

They are also looking to make it a more complete bowl, forming an arch over the already lofty away end and to add roofing to cover all seats in the stadium.

Club president Fernando Roig is already said to have bought up the required houses around the stadium to begin work, potentially starting before the end of this campaign.

Villarreal could play at Levante’s Cuitat de Valencia for the final games of the season, and the club’s aim is to be in a position to host a future UEFA Super Cup.

The forward had to be brought off with what appeared to be a knee injury.

According to Diario AS, the initial tests don’t look good and suggest he could be out for at least a few weeks.

But further tests will be required to discover the full extent of the blow.