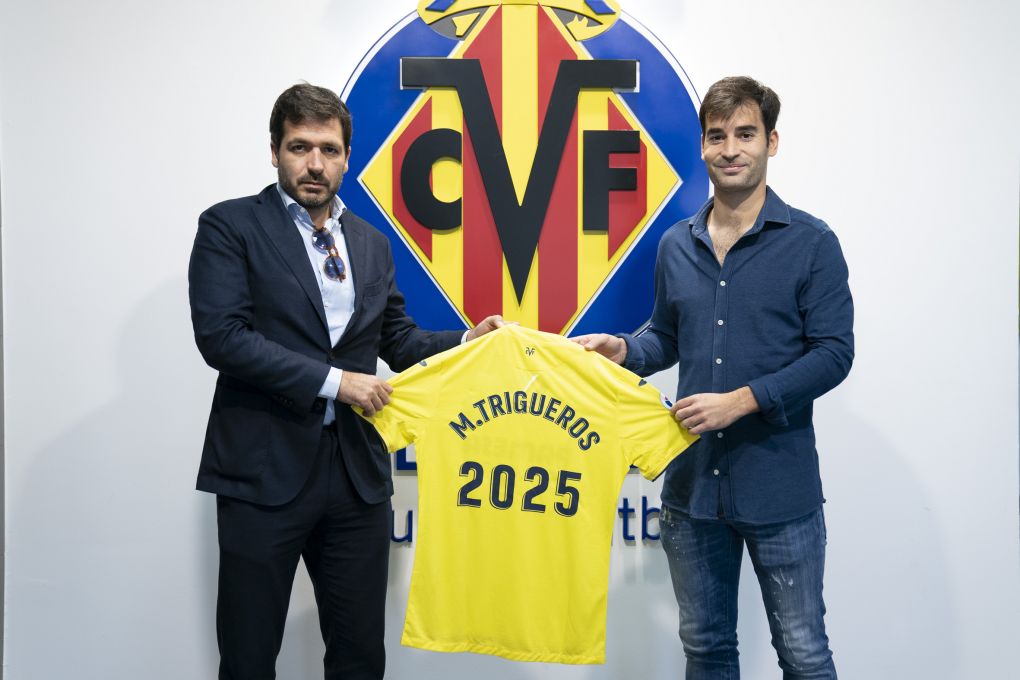 Manu Trigueros has signed a new contract with Villarreal to extend his long tenure with the club.

The midfielder has been with the Yellow Submarine since 2010, coming through the age groups before making his senior debut in 2012.

Since then, Trigueros has made 303 first-team La Liga appearances, often acting as the metronome in the Yellows’ midfield.

In his first full season with the club, Trigueros was part of the promotion squad as the Castellon club returned to top flight.

And last season, he played a significant role as Villarreal won their first major honour, winning the Europa League.

Trigueros will now continue his efforts with the club having signed a three-year contract extension.

The deal will take him up until 2025 and the back-end of his career, currently 30 years of age.

Trigueros is an adored figure in Vila-real and in fitting fashion, he scored the winner in Villarreal’s last outing as they saw off Getafe.