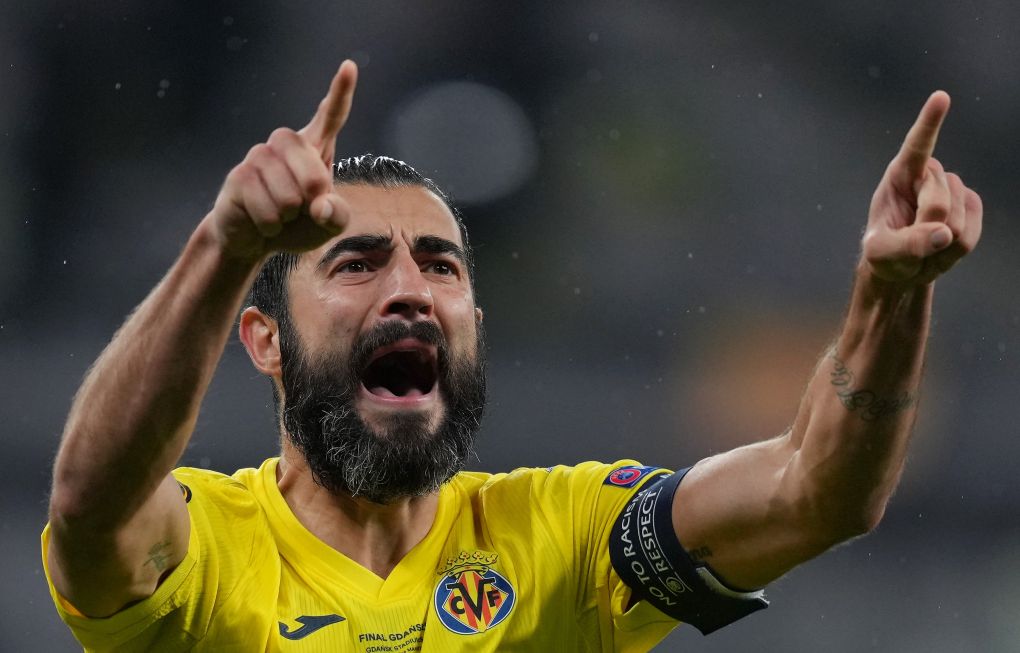 Villarreal have handed out their second contract extension in as many days.

And that deal has been followed by an extension for veteran centre-back Raul Albiol today.

Albiol joined Villarreal for around €4million from Napoli in 2019 and has often captained the team since, officially the club’s vice-captain.

The Spain international has been a key defender for the Yellows and was instrumental at the heart of the back-line, alongside Pau Torres, in Villarreal’s Europa League-winning campaign of last.

At 36 years of age, his experience and quality remains important for Unai Emery, and that’s why Villarreal have decided to hand the centre-back a new deal.

Albiol’s previous deal was set to expire next summer, but he is now signed up for an extra year, taking him up to 2023.

Villarreal are expected to add to their contract haul again in the coming days with young star Yeremy Pino having agreed new terms, though has not been made official just yet.