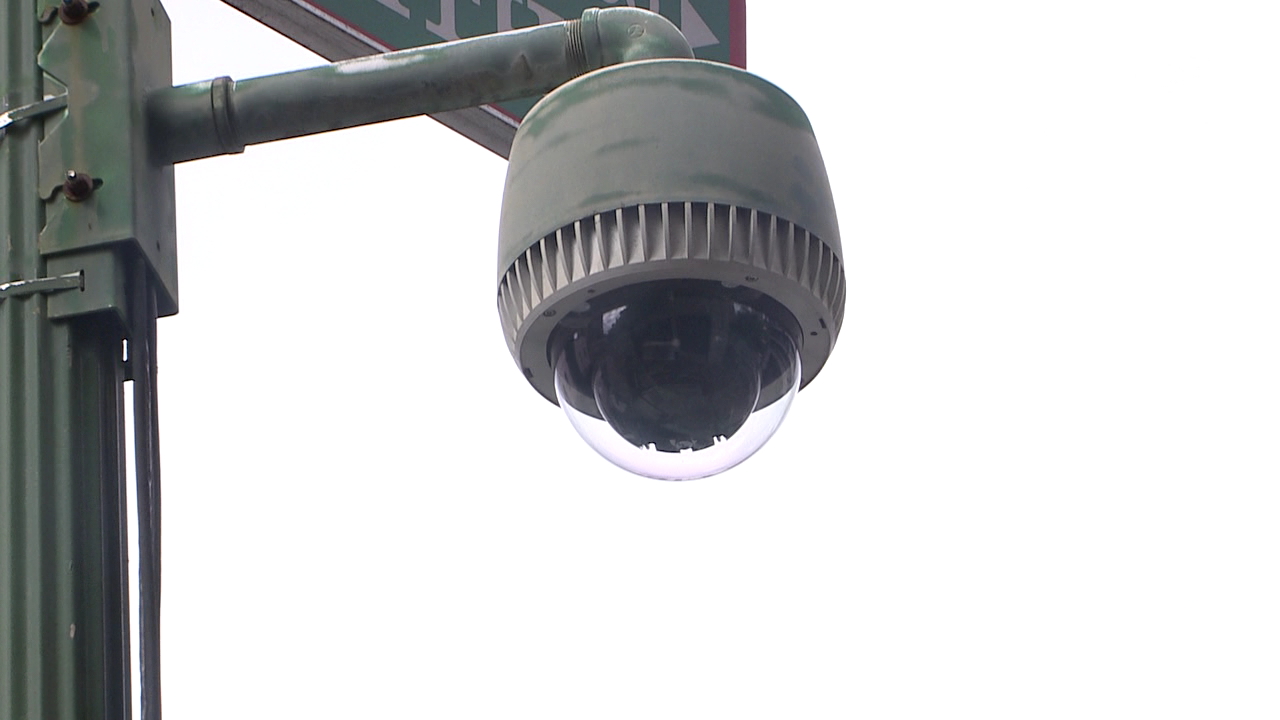 HONOLULU (KHON2) — University of Hawaii at Manoa officers need to up safety on campus which incorporates probably putting in a centralized safety digital camera system for its Department of Public Safety.

“We’re just looking at the feasibility of implanting or having these CCTV cameras,” stated Moanikeala Nabarro. “Right now we’re just seeking an entity and seeing if they can come up with a proposal for a comprehensive design.”

The design UH is asking for embrace strategically putting in cameras round campus that may alert public security in actual time by a centralized system.

“We’re looking at it possibly serving as a deterrent,” stated Nabarro. “It could also be a tool and could be helpful for police and just allowing our public safety officers to create more eyes on campus.”

UH says there are already cameras on campus, however many are usually not monitored or maintained. The new system would enable officers to observe campus and enhance response time.

“Especially for a big university and a lot of new students coming in, now that we’re all in person and also to create a sense of awareness not just for the students but for visitors,” stated Anna Backus, a UH Manoa scholar.

For now, UH is counting on different safety measures like emergency name bins, the Guardian app, and every day patrols.

“I think knowing that a person, not just the blue lights that we have, but having a person there or knowing someone will come to you is really reassuring,” Backus stated.

The timeline of when this might be applied remains to be within the works and so is the finances, however the college hopes to have one thing in place quickly.

“We are looking forward to the fall when more of our staff, faculty and students will be returning to the Manoa campus so we do understand that there will be an increase in needs,” Nabarro stated.