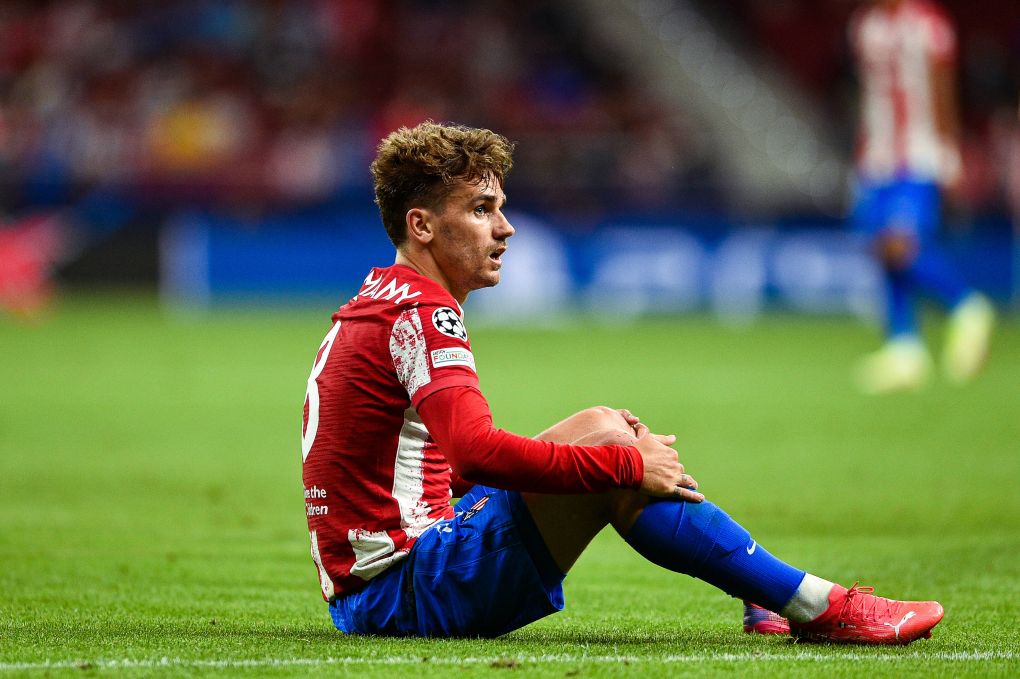 Antoine Griezmann will miss Atletico Madrid’s Champions League match with Milan next Wednesday evening according to a report in Marca. The Frenchman was sent off during Atletico’s clash with Liverpool at the Wanda Metropolitano, and missed the return leg at Anfield. Bizarrely, UEFA have only informed Atletico that they wouldn’t be able to call upon him for the game today.

Atletico had thought that Griezmann was going to miss the return leg against Liverpool and that was it. Extending his ban is a strange decision given it was far from a clear-cut call. Daniel Siebert, the referee, earned a fair bit of criticism from the Spanish media due to his decision to issue the red card.

Atletico believe the decision is excessive and unfair given what actually happened on the pitch, and will appeal the decision. From a sporting perspective, it’s a real blow to Diego Simeone. Griezmann is an important player in his attack, and Atletico have no margin for error when they welcome Milan to Madrid. They’re third in Group B, a point behind Porto and eight behind Liverpool.

Griezmann rejoined Atletico late in the summer transfer window after two years in Catalonia with Barcelona. He’s netted three goals in three Champions League appearances so far this season, as well as providing two goals and an assist in 12 La Liga appearances. In his absence, Joao Felix and Angel Correa will have to step up to the plate beside El Pistolero, Luis Suarez.