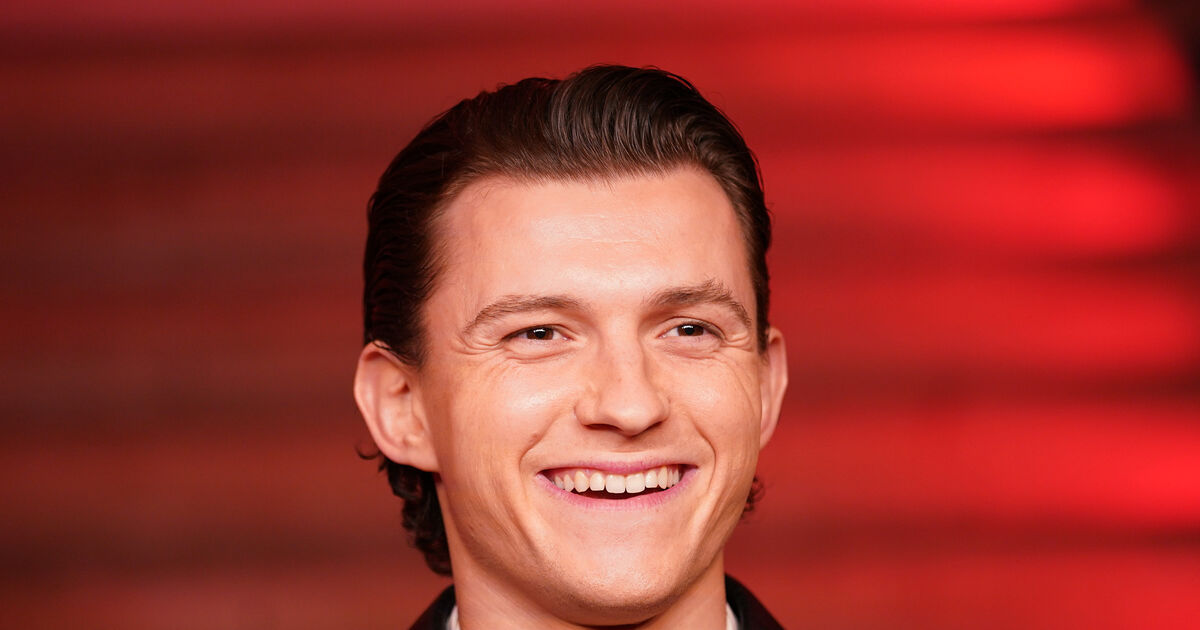 Tom Holland has revealed he will play Fred Astaire in an upcoming biopic about the American actor and dancer.

The Spider-Man star said he was yet to read the script but confirmed he would be taking on the role.

Asked about the project at an event in Leicester Square, central London, he told the Associated Press: “I am playing Fred Astaire. Yeah, I am.”

Producer Amy Pascal recently said she wanted Holland to play Astaire, but Holland had not commented on the suggestion previously.

Holland confirmed he would be taking on the role of the American actor and dancer (pictured) in an upcoming biopic.

Asked about the script he said: “I haven’t read it yet. They haven’t given it to me.

“Amy Pascal has the script. She Facetimed me earlier.

“I was in the bath and we had a lovely Facetime.”

Earlier in his career the 25-year-old BRIT school alumnus played the title role in Billy Elliot: The Musical in the West End.

Holland will appear in the latest instalment of the web-slinging hero, Spiderman: No Way Home, which is set for release on December 17.