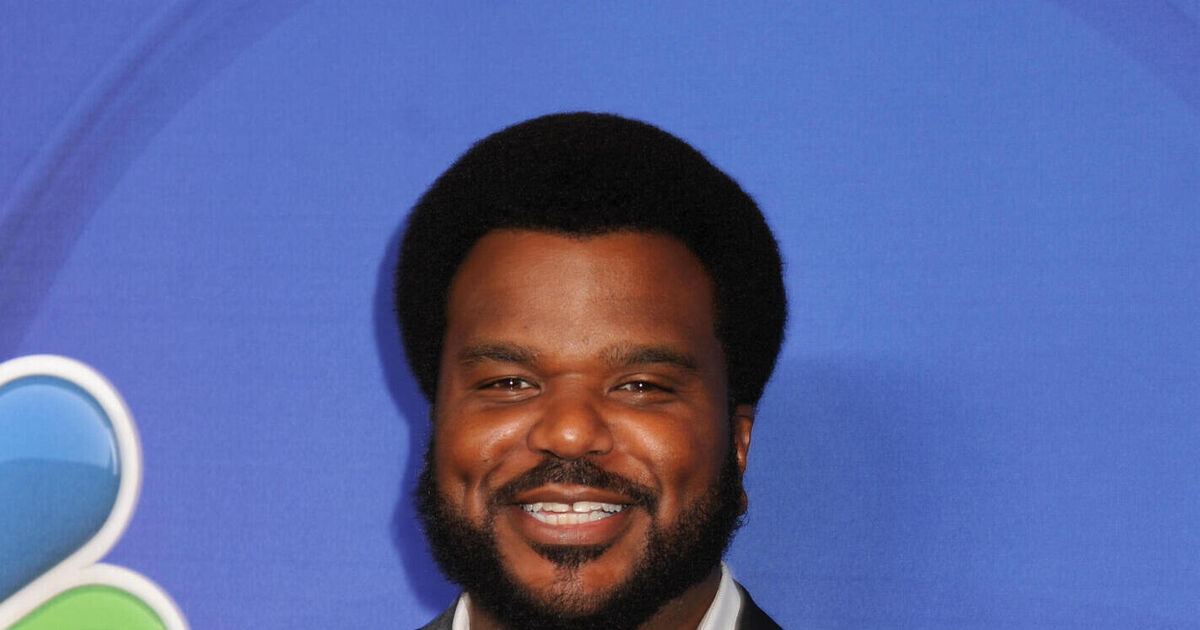 Actor Craig Robinson has thanked security and staff for “getting us out quickly” after a man fired a gun inside a North Carolina comedy club before he was set to perform.

The 50-year-old, best known for playing Darryl Philbin in the US version of The Office, shared a video on Instagram after the evacuation telling fans there was an “active shooter” in the comedy club.

The shooting took place “shortly after 9pm” at The Comedy Zone in Charlotte, there were no injuries and the suspect was taken to custody, Charlotte-Mecklenburg police confirmed.

On Sunday, Robinson posted a message on Instagram in which he said he hoped the gunman “gets the help he needs”.

It added: “About last night….Thank you to the Comedy Zone security and staff for getting us to safety quickly.

“Thank you everyone for your outpouring of support and well wishes. Thank you CMPD for swift action in apprehending the shooter.

“Hopefully he gets the help he needs. Thanks be to God no one was hurt. Please stay safe everyone.”

On Saturday night, the Brooklyn Nine-Nine actor shared an Instagram video revealing that he and others at the club were taken to a nearby concert where the pop group Big Time Rush were performing.

He said: “I’m safe. I’m cool. It was wild I was in the green room and they’re like ‘everybody get out.’ It was a moment for sure.”

Sharing a statement on Twitter about the shooting, Charlotte-Mecklenburg police said: “Shortly after 9pm, a male subject entered an establishment at the 900 block of NC Music Factory Boulevard.

“He brandished a firearm inside the business, which was quickly evacuated.

“The subject then discharged his weapon. There were no injuries and the suspect was taken into custody.”

Robinson has starred in movies such as Hot Tub Time Machine as well as This Is The End and The Bad Guys.