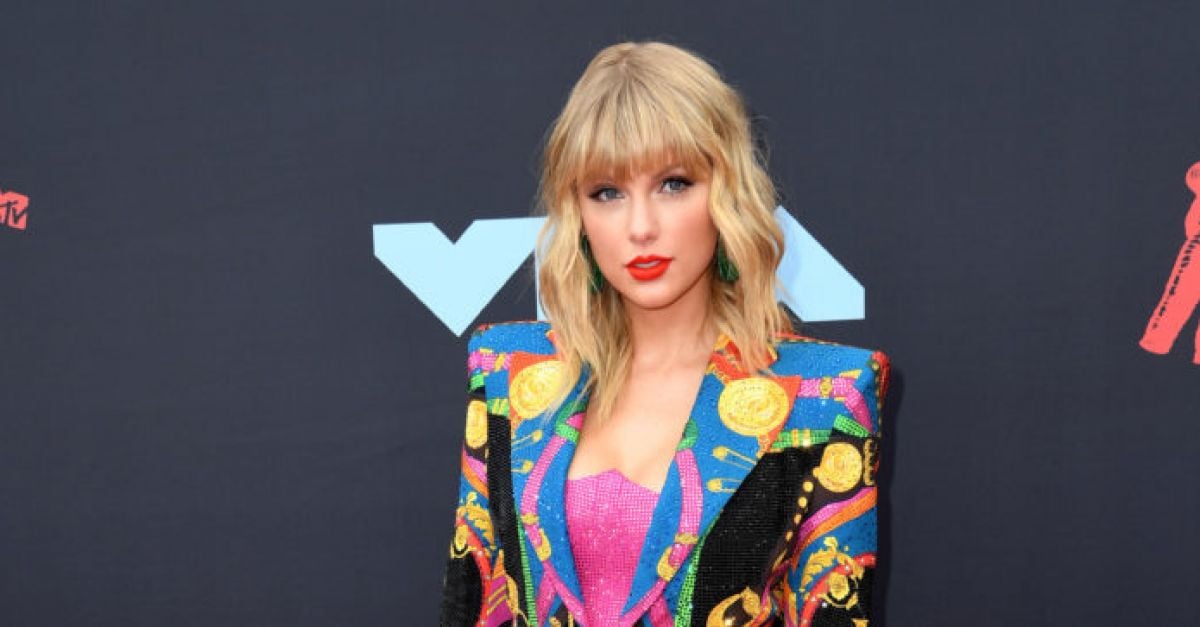 Taylor Swift’s latest single, I Bet You Think About Me, is directed by her close friend, actor Blake Lively.

“I finally got to work with the brilliant, brave, & wickedly funny @blakelively on her directorial debut,” Swift wrote, alongside an Instagram post with a 10-second teaser clip showing a hand taking a chunk out of an elaborately decorated cake. “Join us as we raise a toast, and a little hell.”

The single was released last week from the pop star’s re-recorded album Red (Taylor’s Version), originally recorded in 2012, followed by the video which went live at 3pm on Monday.

Given that Lively (34) is a Hollywood style icon, and Swift’s previous videos have featured some truly spectacular outfits, there were high hopes for the fashion in I Bet You Think About Me…

Based on the plot of Shakespeare’s Romeo and Juliet (but with a twist ending), 2008’s Love Story saw Swift playing the titular heroine in a beautiful ivory-coloured embroidered corset gown, her hair piled into a romantic up-do.

We Are Never Ever Getting Back Together

The true star of this animal-themed video from Swift’s fourth album, Red? It’s got to be the singer’s squirrel-print pyjamas, which she teamed with her signature red lip.

A massive hit released in 2014 ahead of fifth album 1989, Shake It Off saw the singer attempting (unsuccessfully) to hold her own alongside ballerinas and other types of dancers. Swift looked super cute in her all-American blue, white and gold cheerleader outfit with matching white trainers.

Enlisting the help of a slew of celebrity friends for another single from 1989, the cinematic video for Bad Blood featured Selena Gomez, Gigi Hadid, Cara Delevingne, Zendaya and other famous faces in an action-packed battle between two rival factions.

Leading her stylish squad, Swift’s sexy black and gold crop top and hot pants combo was accessorised with thigh-high boots and a pair of guns.

One of Swift’s most epic videos, the pastel rainbow-hued Me! from 2019’s Lover album was an ode to individuality and self-expression. As well as a variety of voluminous princess dresses, the singer sported an awesomely androgynous lemon yellow, double-breasted suit with a white shirt and pink tie.

Swift was almost unrecognisable in the video for The Man, the last single released from Lover in 2020. The star was transformed with a wig, prosthetic make-up and a Wolf of Wall Street-inspired suit (as well as a muscled body suit underneath) to play male alter-ego Tyler Swift.

The first single from last year’s surprise album Folklore featured a cosy cardigan decorated with stars on the sleeves that was available to buy from the singer’s merch store. The singer also gifted some of her famous friends with the cable knit garment, much to their delight.