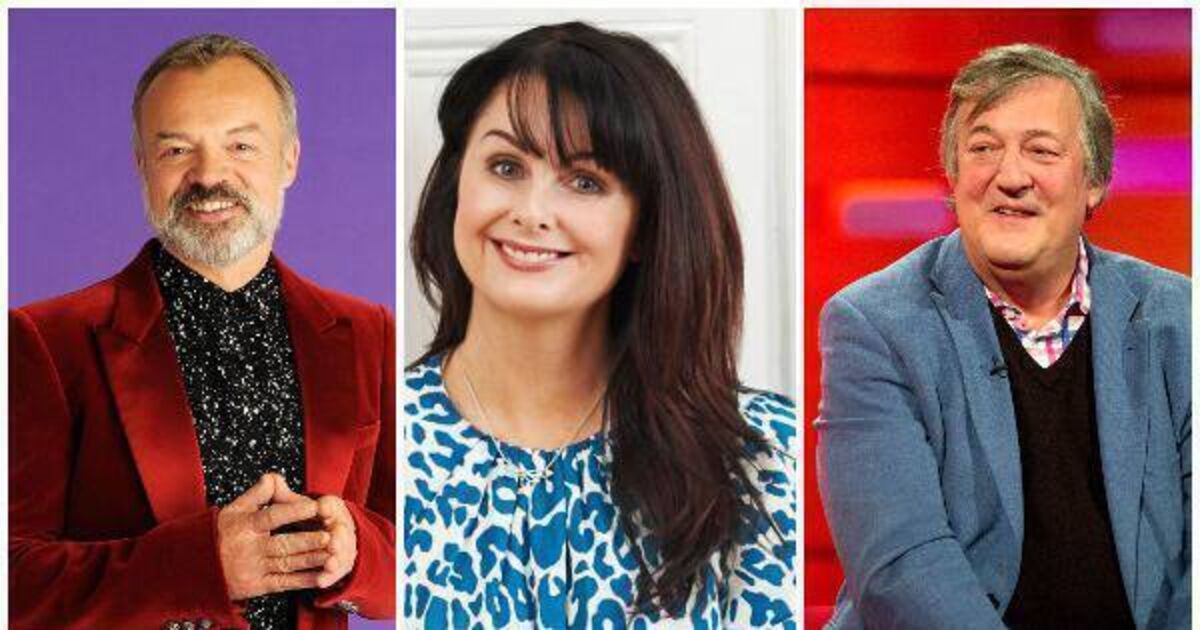 I signed up to an Audible account whilst on morphine in 2018. I have learned a lot since then, not least through Stephen Hawking explaining the universe, the dawn of time and where God might be hiding. But at the back of mind the thing I have most learned is: don’t commit to a direct debit if you’ve taken morphine.

The first few months of 2019 I spent trying to cancel the direct debit. Somehow I have managed to accrue quite a few Amazon accounts. I seem to have more Amazon accounts that I have email addresses, which can’t be right. But nowhere could I see where I had signed up. The fact that Audible kept calling me ‘Audrey’ didn’t help.

By mid 2019, however, I had discovered that an Audible book and a long walk is called Cardiac Rehab. I also discovered Stephen Fry reading the entire Sherlock Holmes collection: 71 hours and 57 mins or 72 hours in old money. Walks wouldn’t cover this so I started painting the hall. Still, even the dog lost weight.

But then 2020 hit: Covid and the Year of Living Quietly. I don’t know whether it was a combination of the existential crisis, the vague fear that we were again living in Biblical times of plague and pestilence or just the 2km limit, but I embarked on a quest of self-help.

I resolved to emerge from Covid fitter, better educated, more rounded (but less roundy) and a lot wiser. In quick succession I absorbed The Subtle Art of Not Giving a Fuck (Mark Manson), 12 Rules for Life (Jordan B. Peterson), You Are a Badass (Jen Sincero) and Atomic Habits (James Clear.)

At the end of this, though, I had really just discovered that self-help books are incredibly formulaic. You could probably summarise most in a good pamphlet but that wouldn’t make topping the New York Times Best Sellers list a profitable undertaking. And if our self-doubt doesn’t make somebody else rich then what’s the point?

But a habit had been acquired. I’d reached a point where I couldn’t walk the dog if I didn’t have a book on the go. I started to branch out. I brought Marian Keyes (Grown Ups) with me, Graham Norton (Home Stretch) and Delia Owens (Where the Crawdads Sing.) The walks reached two a day.

Strange new pleasures started to present themselves: Walking on a crisp December night while listening to A Christmas Carol. Deliberately heading out in bad weather because I was listening to Michael Palin reading Erebus, The Story of a Ship. The cold and wet made me feel kinship with the Victorian Arctic explorers. Plus, I had Michael Palin with me.

I read music books during office hours, a crime I know, but some music biographies I might not ever otherwise have gotten to. Phillip Norman’s epic 30 hour tome on Paul McCartney had been gathering dust. Instead, in May of that year, it became a constant companion.

Jon Savage’s Joy Division, This Searing Light soon followed, and then Sinead O’Connor’s wonderful Rememberings, read majestically by Sinead herself. David Hepworth’s 1971, Never a Dull Moment was the highlight though. It must have inspired twenty hours of radio.

The books are a particular joy if read by the author. To head out with Marian Keyes, Graham Norton, Stephen Fry or Max Hastings and have them regale you with tales of families, Ireland, Victorian mysteries or tales of WW2 heroics is a uniquely 21st century privilege. It brings new meaning to ‘escaping into a book’.

The stats are startling. In 2021 my listening time totalled 13,505 minutes. That’s over nine continuous days. I listened to 6,957 mins of History, 4,814 minutes of Biographies and Memoirs, and 1,219 minutes of Literature and Fiction.

In mileage terms, I have walked from my house in Dublin to Cork, and back again, over three times. So has this made me wiser, better informed, more rounded and all that? Well it’s hard to be sure. I’m definitely fitter and as I look at most ‘best sellers’ lists I seem to generally have read three out of the top five.

But the book I would most like to listen to next does not exist. It would be by David Hepworth and it would be called 1972: The Year after 1971. His book on 1971 gave that year shape, without one on 1972 this year will be just a collection of random 50th anniversaries. Ziggy Stardust deserves better than that. Now, where’s that lead?