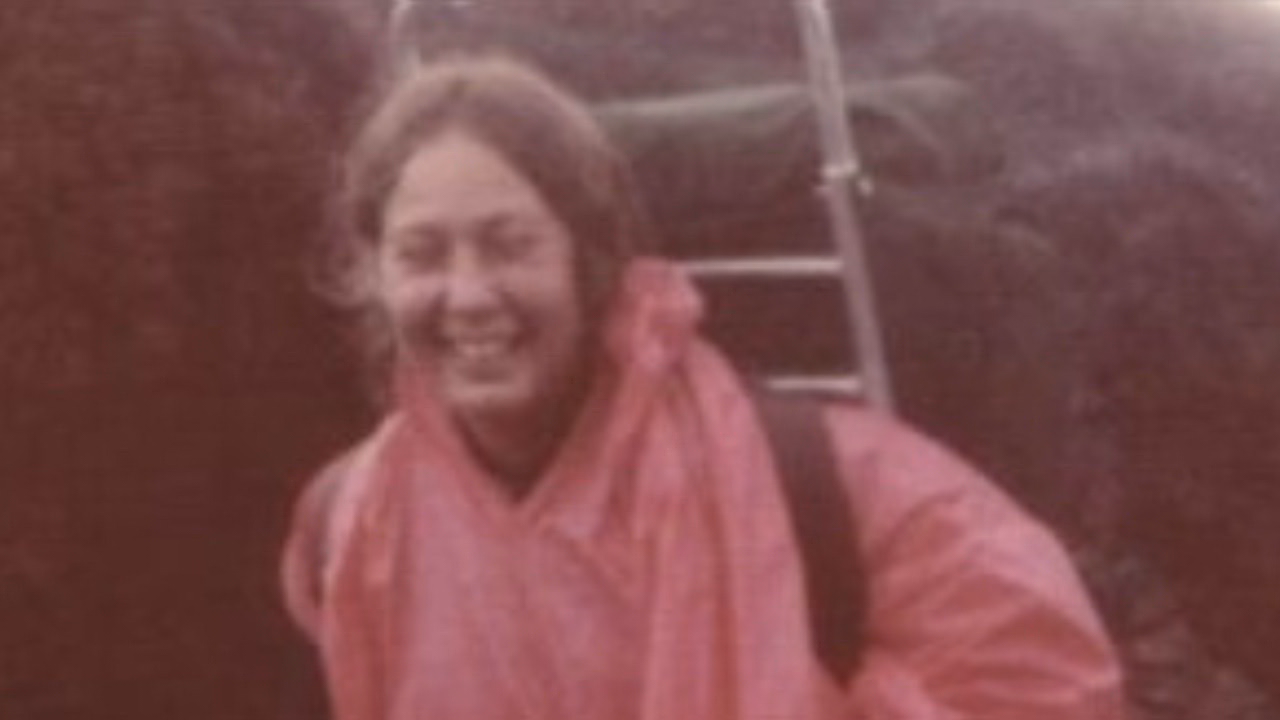 HONOLULU (KHON2) — On April 23, 1978, the body of 26-year-old Valerie Ann Warshay was discovered dead at the Harry K. Brown Park in Kalapana.

The manner of Warshay’s death was ruled a homicide.

Simpson faces a charge of second-degree murder. He remains incarcerated at the Oahu Community Correctional Center, serving time for an unrelated offense.

Simpson’s bail was set at $250,000 for the charge relating to Warshay’s murder. His initial court appearance was scheduled for Friday.

Get Hawaii’s latest morning news delivered to your inbox, sign up for News 2 You

Anyone who may have encountered Ms. Warshay during her stay on island, or who may have information about her death is urged to contact Detective Derek Morimoto at (808) 961-2380 or via email at Derek.Morimoto@hawaiicounty.gov. You can also call the police department’s non-emergency line at 808-935-3311.