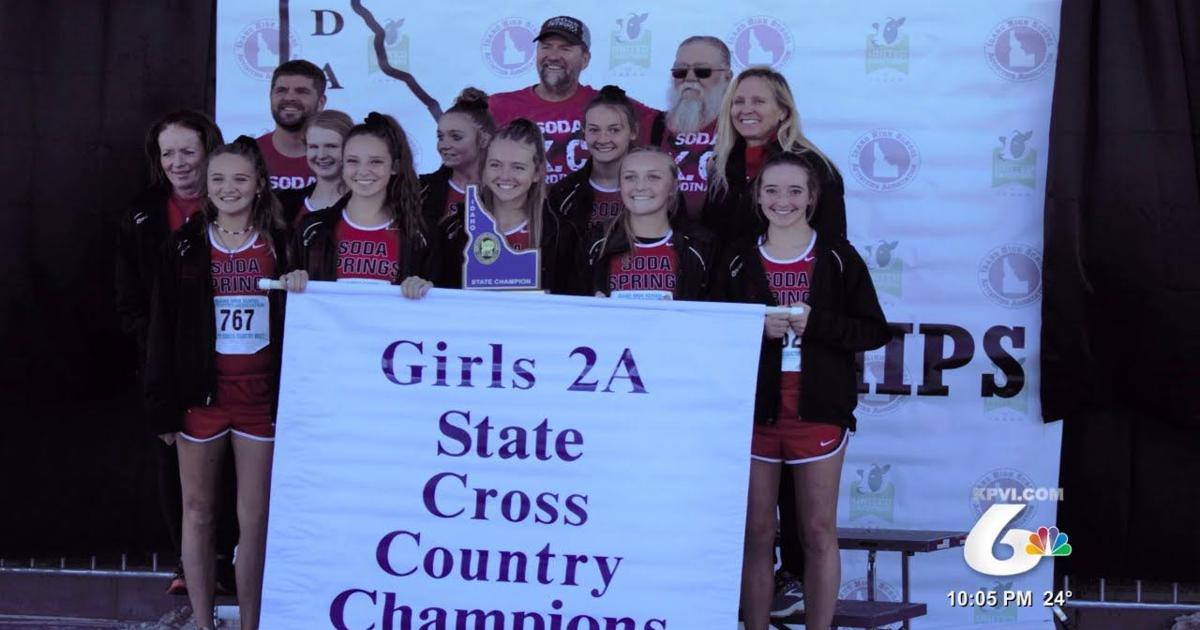 Soda Springs Coach Jeff Horsley is the primary coach within the state of Idaho to obtain this award. A former runner for Idaho State University, Horsley has had super success at Soda Springs High School.

His 2013 crew turned the first-ever to win the women’ state championship with an ideal crew rating and he has been named Idaho’s 2A Coach of the Year for the previous 14 years.

But with all this success, Horsley says the award nonetheless got here as a shock.

“It’s good recognition for all of us really. You know, the community, the coaches, the administration, the school district and stuff like that, explains Horsley, “I hope it’s perceived as a group award.”