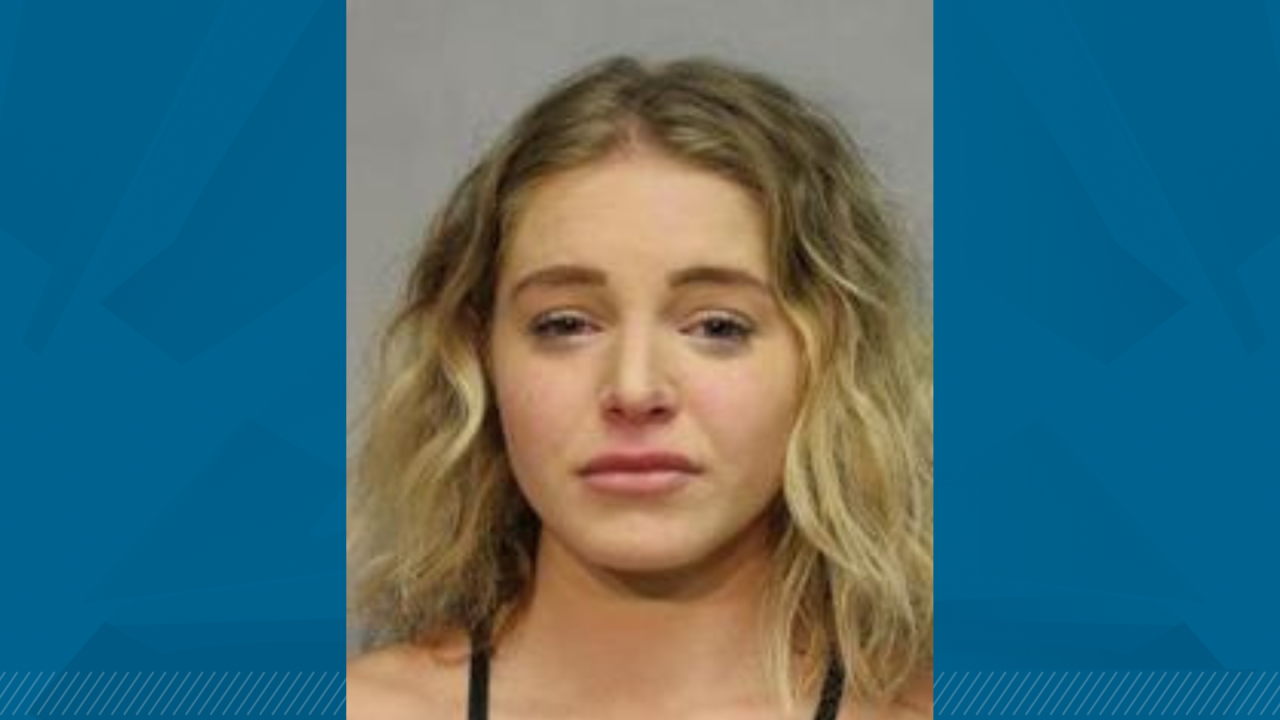 HONOLULU (KHON2) — A 26-year-old Texas woman has been charged with one count of second-degree murder in the death of her boyfriend and now faces extradition proceedings for Florida. Courtney Clenney, who goes by the name Courtney Tailor on platforms like Instagram and OnlyFans, was arrested at a Hakalau residence on the Big Island on Wednesday, Aug. 10.

She is being held without bail and is scheduled to appear in Hilo Circuit Court Thursday afternoon.

Get Hawaii’s latest morning news delivered to your inbox, sign up for News 2 You

“Every act of violence in a relationship is always an act of domestic violence. Those words — domestic violence — should have a decidedly ugly feel to them,” Miami-Dade State Attorney Katherine Fernandez Rundle said during a news conference on Thursday. “Violence brings us directly to the reason we are here today, which is the killing of Christian Obumseli.”

According to the county medical examiner, Obumseli died from a “forceful downward thrust” from a blade that went 3 inches into his chest, piercing a major artery. The death occurred on April 3 at the couple’s Miami apartment.

“Evidence gathered during the investigation of Christian’s death showed that since November of 2020, he and the defendant Clenney had been involved in an extremely tempestuous and combative relationship,” Rundle said.

As an example of this, Rundle said the security and building staff at the Miami apartment documented many incidents of loud arguments between the couple after they moved into their place in January 2022.

Rundle said in a statement to police, Clenney admitted to killing Obumseli but said she was acting in self defense. She said Obumseli had shoved her against the wall, by the neck, then threw her to the ground but allowed her to get up. It was at that point that she went to the kitchen to grab a knife.

“As Christian sort of approached her, she threw the knife at him from a distance that she’s estimated to be about 10 feet,” Rundle said. “The police observed no visible injuries.”

However, the medical examiner said throwing the knife from that distance would not have caused Obumseli’s fatal stab wound.