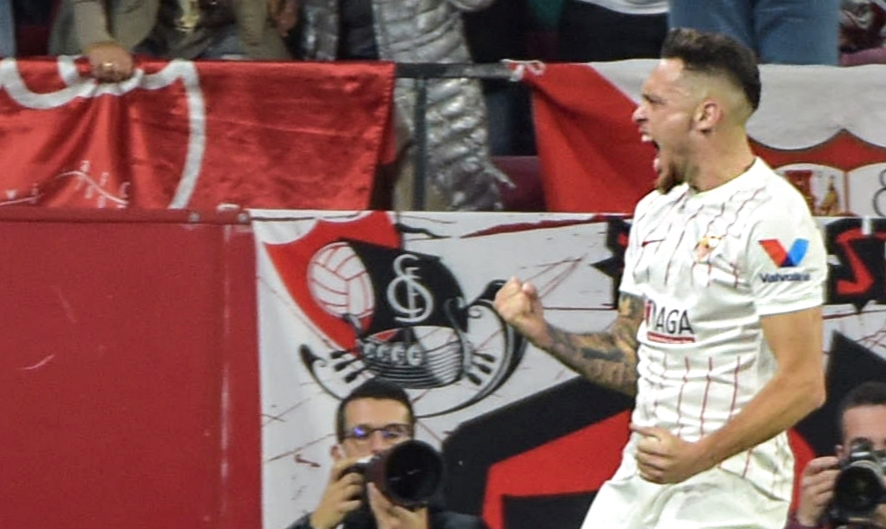 Sevilla have secured a big win in their Europa League clash with Dinamo Zagreb.

Los Nervionenses were home for the first leg of their Europa League knockout playoff stage clash.

And they didn’t disappoint, taking the lead from the spot through Ivan Rakitic.

Dinamo fought back to level through Mislav Orsic, but that only woke Julen Lopetegui‘s men.

Two goals within five minutes of the equaliser followed, with Lucas Ocampos and Anthony Martial on target.

That was the end of the scoring, with Dinamo tightening up in the second half, hoping to remain alive in the tie for the clash back home.

Regardless, Sevilla now take a commanding lead to Croatia, and they will be confident of progressing to the next stage, especially with no away goals to worry about.

The next leg will be played on Thursday, February 24, and while Sevilla will still have to take care of business, it’s fair to say they have one foot in the next round.