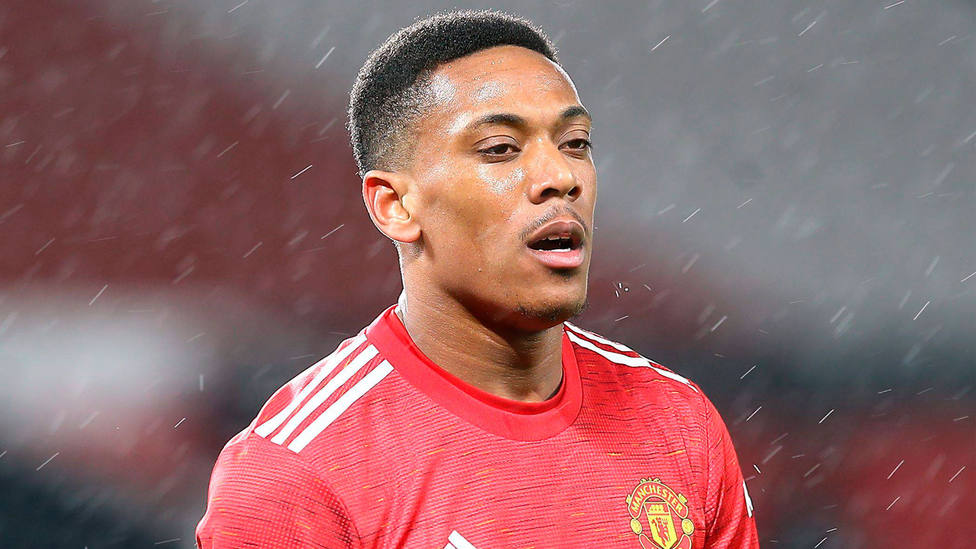 Sevilla are determined to sign Anthony Martial from Manchester United in the January transfer window according to Cope.

Both clubs are still some way apart in terms of the financial structure of the deal, but it’s understood the player himself is determined to trade Old Trafford for the Sanchez-Pizjuan.

Sevilla are expected to cede some ground in the coming days and come closer to United’s demand as Monchi sees it as an absolute necessity to recruit another striker to help Sevilla’s title challenge.

The Andalusian club end the calendar year second in La Liga, eight points behind leaders Real Madrid with a game in hand.

Signing a goalscorer would really bolster their challenge – Youssef En-Nesyri has been injured and is set to head off to the African Cup of Nations with Morocco while Rafa Mir is yet to convince.

Martial, 26, has contributed 79 goals and 50 assists in 268 appearances for United. He’s made just ten appearances this season, however, scoring once in 359 minutes of football.