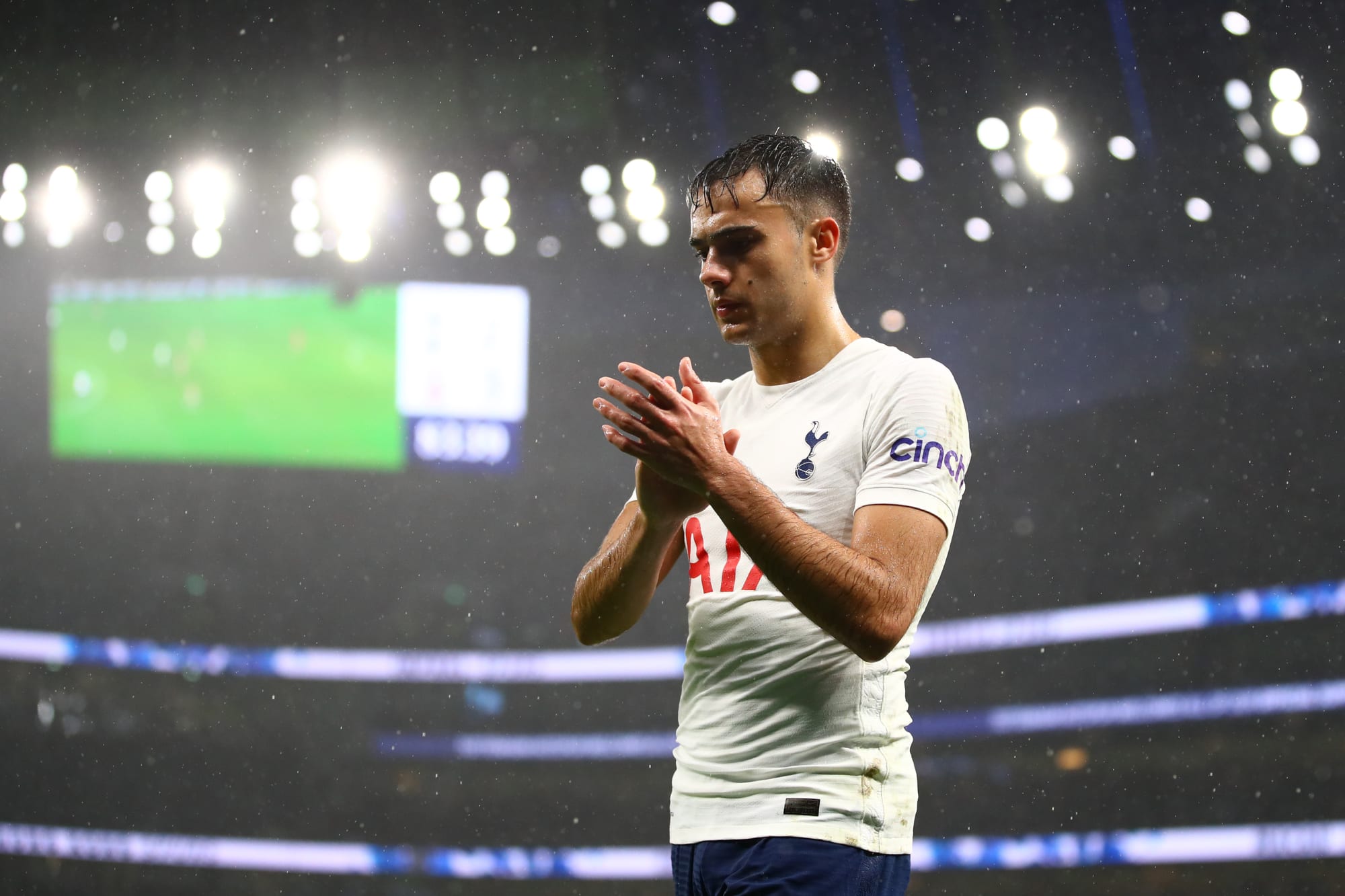 Now into his second season in the Premier League, Sergio Reguilon is well and truly adapted to English life. The Spanish left-back, who joined Tottenham Hotspur from Real Madrid in the summer of 2020 when Jose Mourinho was in charge, recently featured in a funny promotional piece ahead of the Super Bowl.

Tottenham are linked to the NFL as their stadium hosts two games from the competition every season. The challenge laid down to Reguilon, as well as teammates Pierre-Emile Hojberg, Lucas Moura and Ben Davies, was sponsored by Betway Insider and produced hilarious results, testing their NFL knowledge.

The challenge was probably a nice change of pace for the four players amidst what’s proving to be a very difficult season for Tottenham. Nuno Espirito Santo took over in the summer only to be jettisoned after poor performances rendered his position untenable. Since then, serial winner Antonio Conte has come in but failed to get much of a tune out of a below-par squad.

Tottenham are currently eighth in the league table, way off the pace required for a top four finish. They’re currently five points off West Ham United and a Europa League spot and seven points behind Manchester United and a coveted Champions League spot. They’ve suffered three league defeats on the bounce.

Reguilon would be forgiven for considering a move away from the London club and according to the rumour mill he isn’t short of offers. Latest reports have linked the defender with a return to the Santiago Bernabeu; Brazilian left-back Marcelo is set to leave Madrid at the end of the season and Carlo Ancelotti wants to bring in a left-back capable of competing with Ferland Mendy.

Reguilon has already proved himself in La Liga, albeit not at Madrid. He spent the 2019/20 season on loan at Sevilla and thrived, playing on the opposite flank to captain Jesus Navas to form part of one of the best back fours in Spain. Sevilla won the Europa League title that season and finished in the top four of La Liga and it was because of that he earned the move to England.

Since then, the 25-year-old has played 60 games for Tottenham and contributed one goal and nine assists. He’s also managed to earn six senior caps for Luis Enrique’s Spanish national team, although faces strong competition from Jordi Alba and Jose Gaya. He’ll hope to enjoy a strong end to the season to ensure he can earn a place on the plane to the 2022 World Cup in Qatar.