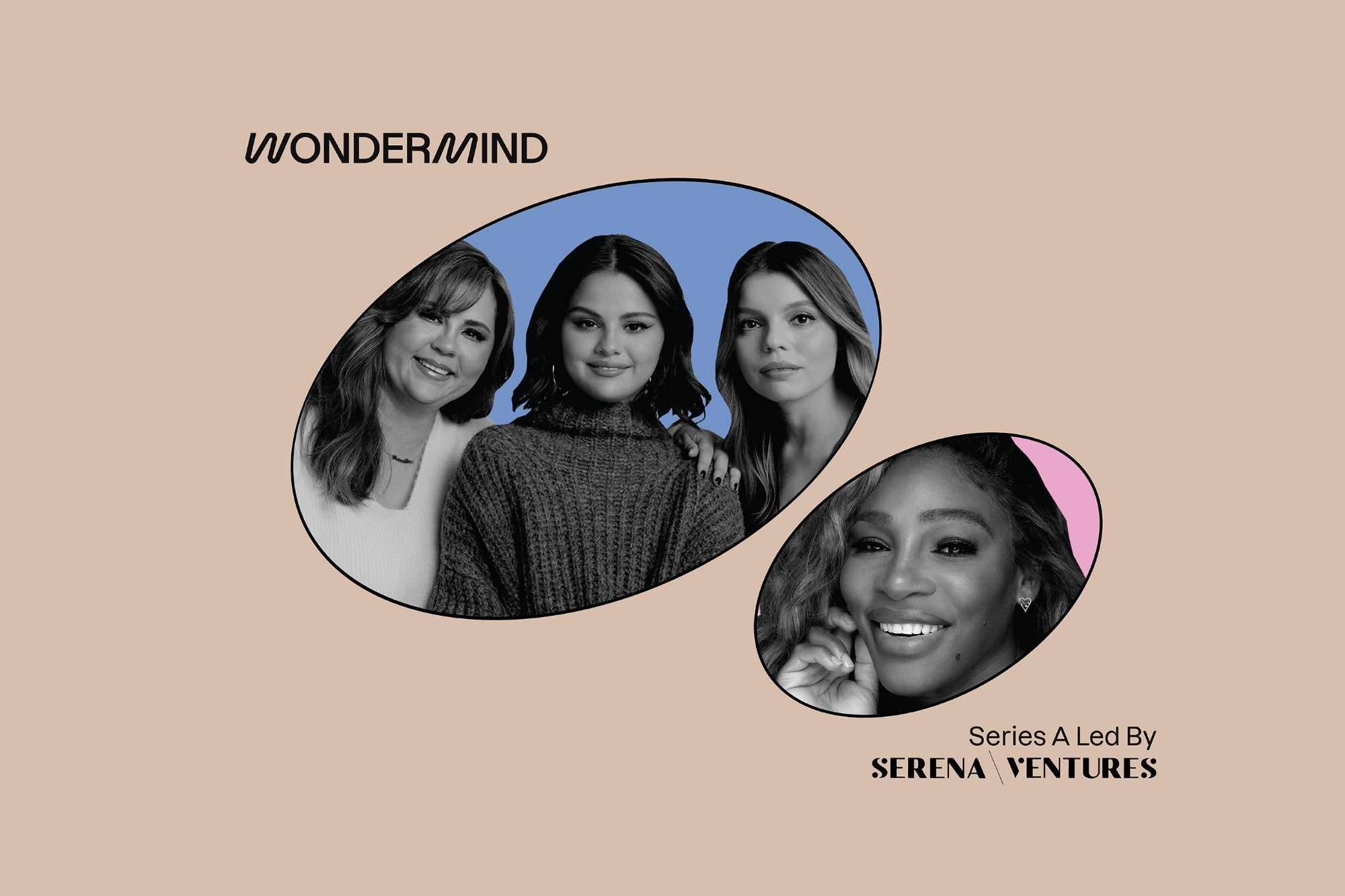 Once considered taboo, talking about mental health has become an important part of our lives and an area of focus for many companies and entrepreneurs.

That’s why Wondermind, a mental health startup that aims to make talking about mental health mainstream, is gaining so much traction. The company, which was co-founded by Mandy Teefey, Daniella Pierson, and Selena Gomez, announced on Friday a $5 million Series A funding round, which puts the company at a staggering $100 million valuation.

The funding was led by Serena Ventures, the VC firm started by entrepreneur and tennis legend Serena Williams.

“We are so thrilled to announce this round of funding and very grateful to our incredible investors for believing in our vision of democratizing and destigmatizing mental health globally,” Wondermind co-founders Mandy Teefey, Daniella Pierson, and Selena Gomez, told Entrepreneur in an email. “This funding will be used to accelerate the building of Wondermind’s mental fitness ecosystem across our daily online content, CPG products, and original storytelling for all platforms — with the ultimate goal of making mental fitness exciting and accessible to all.”

The founders also said that the capital will allow Wondermind to continue to produce accessible mental health content, including a podcast, newsletter, and, eventually, a product line with tools meant to help members stay in touch with their mental health.

The company also has its eyes on a production arm, which could open the door for more exclusive content in the form of film and video.

Wondermind launched in early 2022 with a newsletter that users receive three times a week, featuring everything from celebrity interviews to expert advice to mental health resources.

“I believe that media plus product equals ecosystem,” Pierson told Entrepreneur in an interview last November. “And we have big brands already expressing interest in advertising and being partners of ours. We’re excited to build a lucrative business. Because the best way to ensure that society pays attention to an issue is to make money from it. That’s how true movements are made.”

The company’s new valuation and funding will position it to become the biggest multifaceted platform of its kind, the founders said.