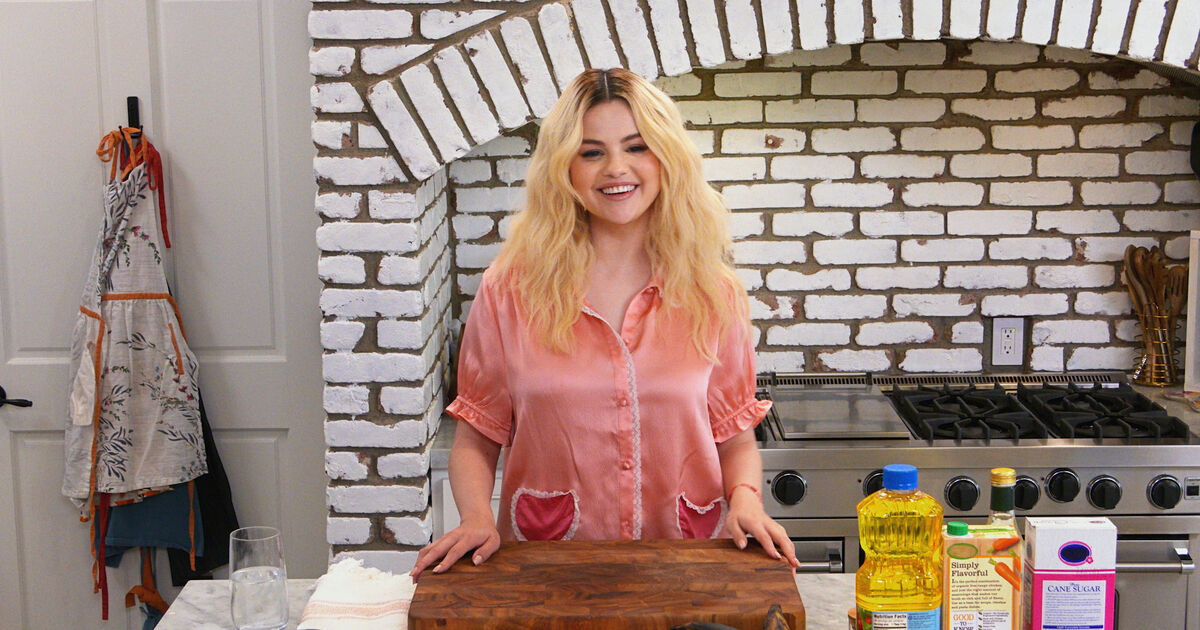 Selena Gomez is returning to the kitchen after her cooking show was renewed for a fourth season.

Selena + Chef will be returning to HBO Max, the streaming service said.

The forthcoming season will see chart-topping singer Gomez, 29, heading to the beach with her family and friends.

Each guest chef will support a different charity. The series has so far raised more than 400,000 dollars (£298,000) for 26 non-profit organisations, according to HBO.

Gomez said: “I am looking forward to another season of being in the kitchen with some of the world’s best chefs. Hopefully, my skills have improved.

Selena + Chef premiered in August 2020. The first series was filmed during quarantine.

Texas-born Gomez was a Disney child star before becoming one of the world’s biggest pop stars.