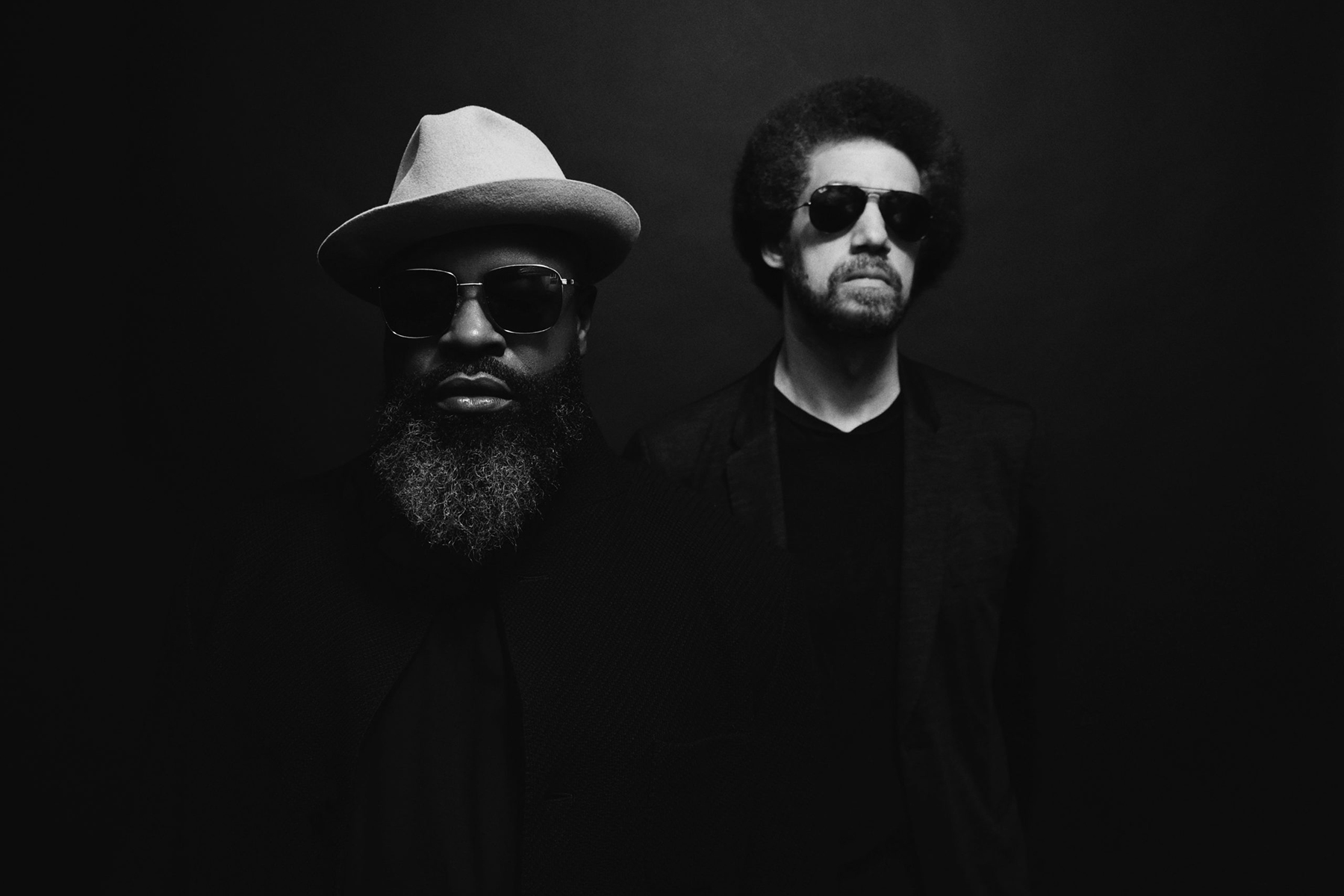 “Fuck a thick skin, I got me an exo-skeleton,” the Roots’ Tariq “Black Thought” Trotter spits over a lush, almost spacey track on “Belize,” a highlight of Cheat Codes, his collaboration with producer Danger Mouse. The tough-minded self-assessment of that lyrics is not surprising, given his decades long history of being the most underrated MC who is also easily one of the greatest of all time. Fans know Black Thought’s voice over the Roots’ full-band, comparatively organic sounds. Here, his verbal dexterity mixes with actual sample-based hip-hop, a rarity in contemporary, mainstream rap.

As for his collaborator, Brian “Danger Mouse” Burton, Cheat Codes is his first pure hip-hop album since the DangerDoom collaboration with the late and much-missed MF Doom from 2005. He’s spent the intervening years producing for everyone from the Black Keys to U2 and this return to the sampledelic style he embodied on his 2004  Beatles-plus-Jay-Z mash-up breakout The Grey Album feels like a throwback to a more innocent, not to mention more well-funded time, when records had budgets and not just the wealthiest rappers could afford fat samples.

Recorded piece-meal since 2006, the album is laced with high octane guests. A$AP Rocky and Run The Jewels pop in for the menacing drone on “Strangers,” while Raekwon’s appearance on the soulful “The Darkest Part” gives the track the feel of classic Wu-Tang Clan. Even MF Doom makes the scene in the aforementioned “Belize,” a voice from “back in the days of no laces”

But there’s a glitch in the matrix; too often, Black Thought’s voice is buried in the mix. Perhaps it was intentional, but the effect is to dilute the immediacy of his talent, making  him an almost spectral figure in the music. His finest contemporary moment came in 2017, when he exploded on New York City’s legendary radio station Hot 97 with a 10-minute freestyle that reminded rappers the world over what pure lyricism sounded like. It was just Black Thought and a beat, so hearing him subsumed by the admittedly lush tracks here seems like a missed opportunity to show younger listeners in detail how it was done in hip-hop’s golden age. Still, like the man says,“I’ve been through hoodies and sneakers to beepers and record features,” and Cheat Codes is a balm to Gen X hip-hop fans who feel out of step with trap’s spare beats and mumble rap’s hazy flow, proof positive that hip-hop requires a senior circuit.