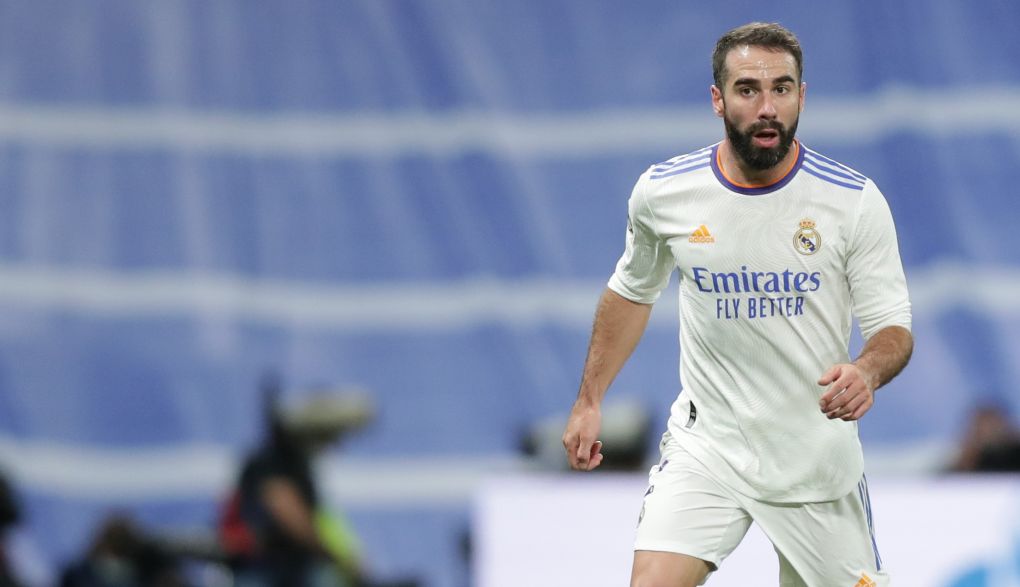 Luis Enrique was always going to find it difficult to win over support from the capital having come into the Spain head coach role as a former Barcelona boss.

And his selection decisions since haven’t helped.

Although he has proved himself right with recent performance, reaching the Euro 2020 semi-finals, for instance.

Luis Enrique has routinely omitted the likes of Marco Asensio and Isco Alarcon amid poor form, while Barcelona youngsters Pedri and Gavi have made the cut.

That has led to claims of Barcelona bias, but Los Blancos star Carvajal, who has missed many a call-up due to injury, has defended his Spain boss over the claims.

“When I’ve heard that opinion I’ve tried to explain that he isn’t,” he told Marca.

“The coach tries to call up the people he thinks will help him in what he wants, regardless of the team they play for.

“He has proved that. It’s his way, his philosophy and his idea.”

Carvajal was speaking ahead of Spain’s crucial World Cup qualifiers against Greece and Sweden.

Spain are currently in second place heading into their final two games but two wins would guarantee automatic qualification.