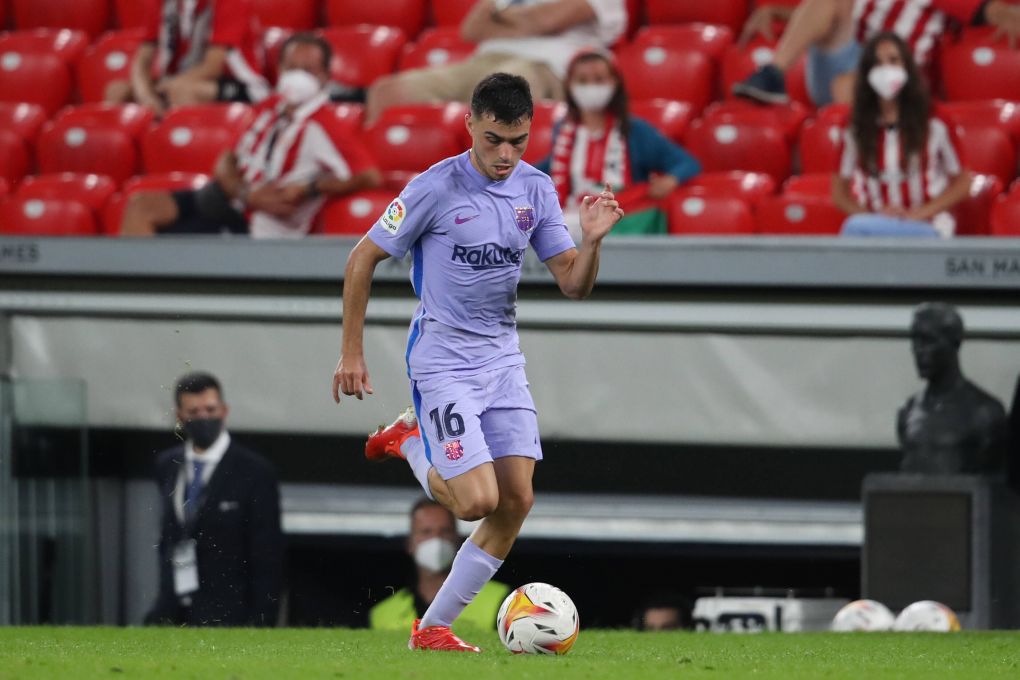 Barcelona midfielder Pedri has sent a message of support to his teammates.

Barca are preparing for the biggest game of their season so far, a do-or-die clash with Bayern Munich at an empty Allianz Arena.

The Blaugrana need to match Benfica’s result against Dynamo Kyiv to progress, and it will be a difficult challenge after losing 3-0 at home in the return fixture.

But there is belief in the Barca camp, and Xavi Hernandez‘s men will be helped by as many as five injuries for the home side, who have nothing to play for in this one.

Barca have injury issues of their own, and midfield talent Pedri remains out for this one, and the rest of the year.

But that hasn’t stopped the midfielder from sending a simple but clear message of support to his teammates ahead of their big game.

He tweeted: “With everything (fist emojis) you can!”

Should Barcelona fail to find a way past Bayern and fail to get a favour elsewhere, they will find themselves competing in the Europa League come February.

The draw for the next round of both the Champions League and Europa League will take place next week.