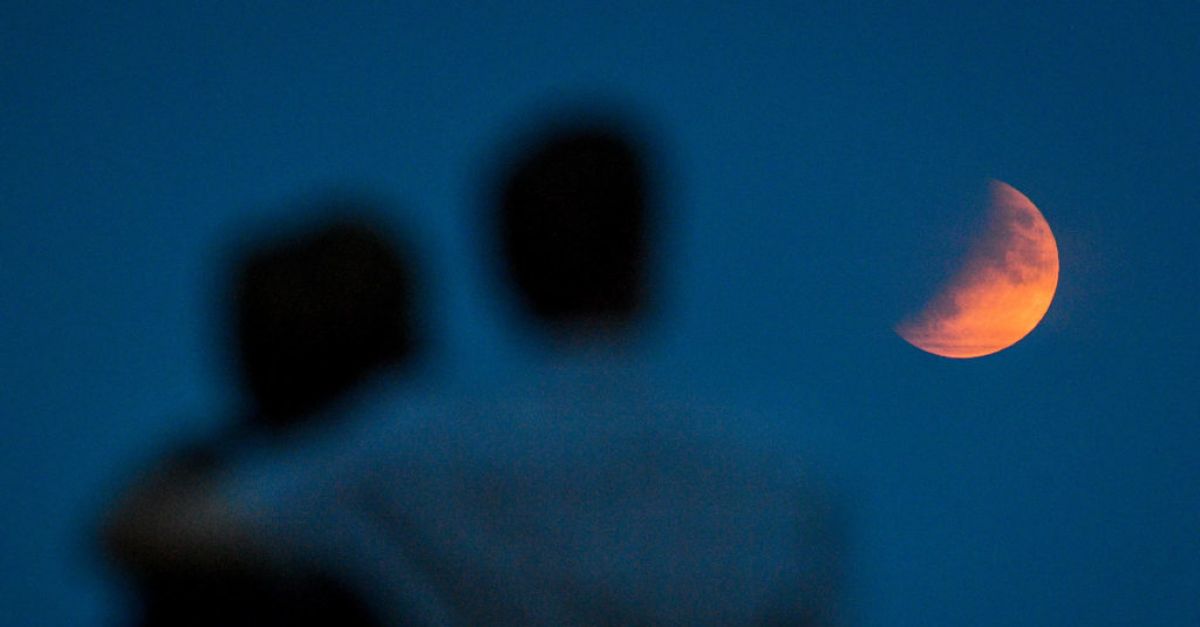 Skygazers in Ireland will get the chance to witness a partial lunar eclipse during the early hours of Friday morning, with the moon passing through the Earth’s shadow.

The phenomenon sees the moon move into Earth’s penumbra, or outer shadow, causing the Earth’s natural satellite to look darker than normal.

From Ireland it is expected that 68 per cent of the moon will disappear into the Earth’s shadow in a very rare spectacle of nature.

“Everyone should watch from 6.30am to 8am as the moon goes down in the west and dawn begins to break,” said David Moore, editor of Astronomy Ireland magazine.

This will be the first lunar eclipse visible from Ireland since July 2019.

The partial phase, when the first ‘bite’ will be taken out of the moon as it enters the Earth’s shadow, starts at 7.19am, about 40 minutes before the sun rises.

It will be possible to track the eclipse’s progress up to just before sunrise, which is 7.58am in Dublin and 8.08am for Galway.

The further west you are in Ireland, the more you will see of the event – the moon will be halfway through the penumbra by the time it sets from Galway at 8.09am.