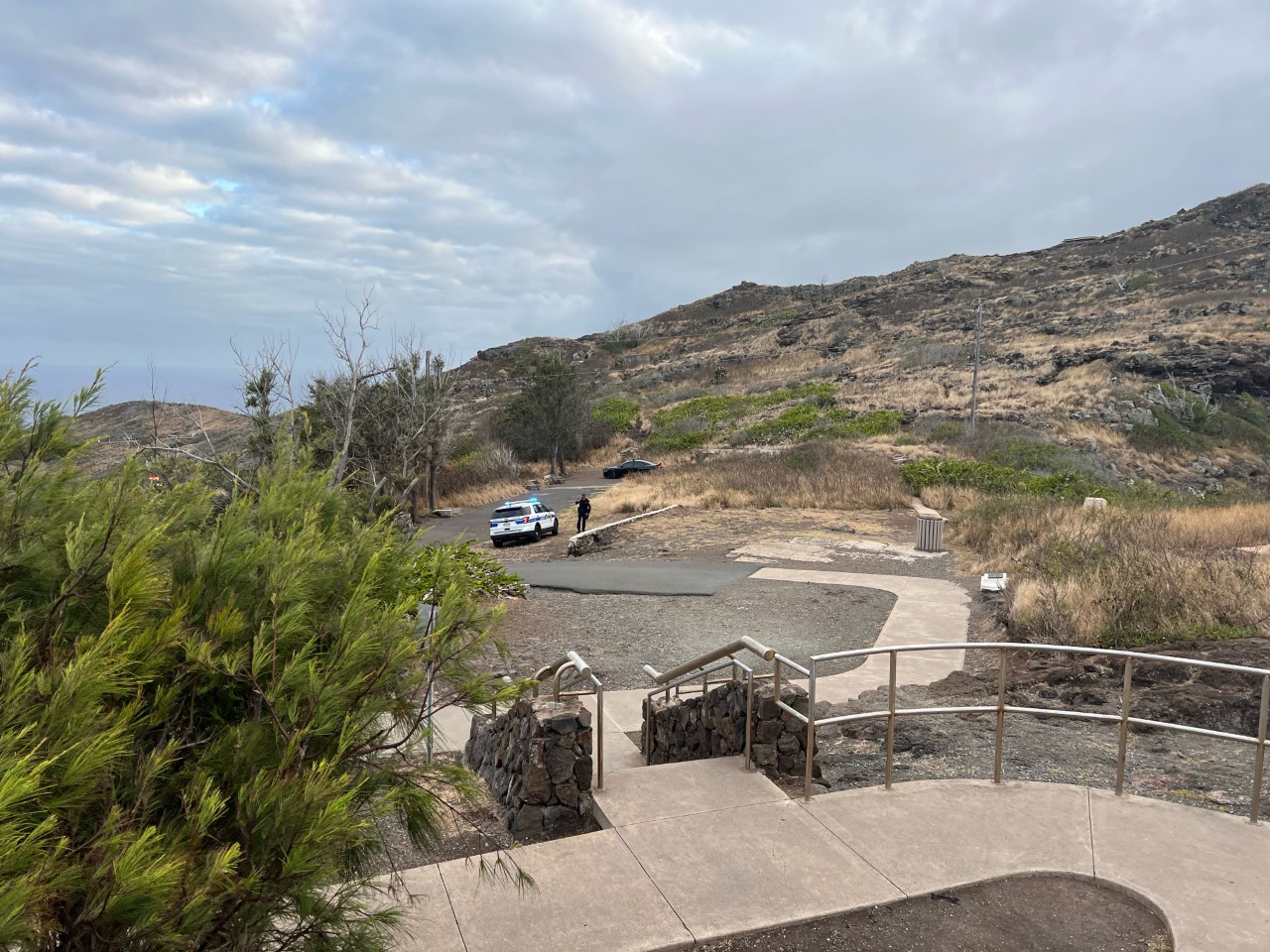 HFD mentioned they arrived on the scene to help the Honolulu Police Department at round 6:08 p.m. on May 8.

According to HPD, a backpack belonging to the lacking hiker was discovered on prime of the path on May 7. His automotive was positioned within the parking zone.

Officials initiated an aerial search on Sunday and had personnel looking the shoreline between Makapuu Beach Park and Maunalua Bay Beach.

While rescue personnel did their greatest to utilize waning daylight the search was terminated at 7:16 p.m. after it received too darkish to proceed.

HFD mentioned they are going to search once more tomorrow at first mild.