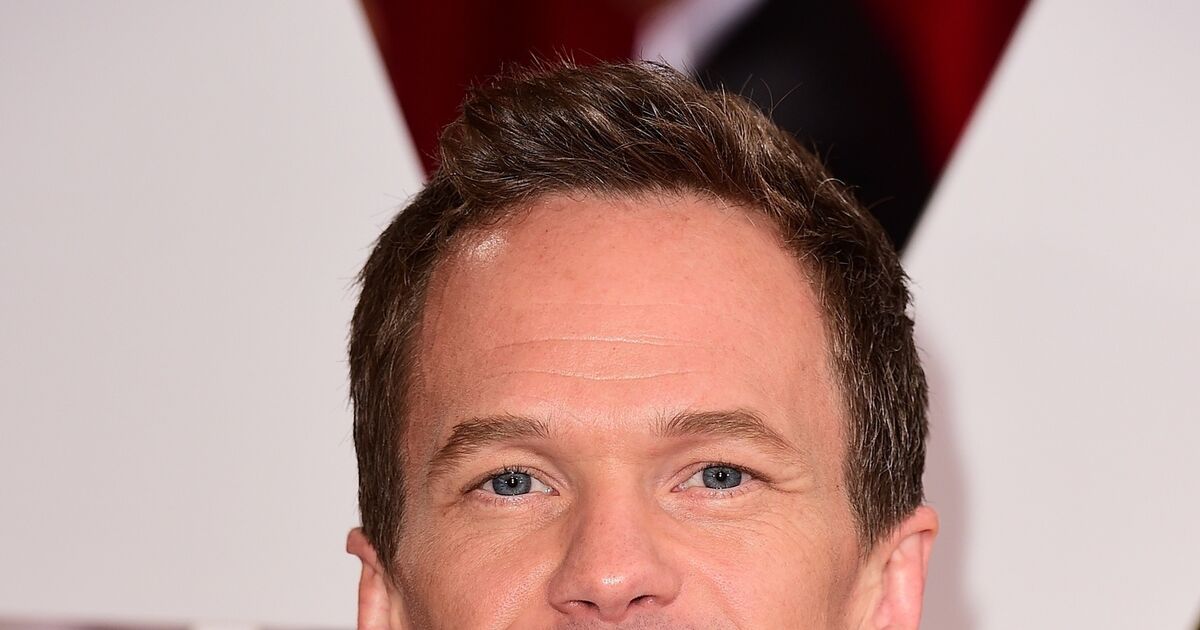 Netflix has removed a “hurtful and derogatory” character from a forthcoming comedy series following a veteran actress’ complaint.

Uncoupled stars How I Met Your Mother actor Neil Patrick Harris as a 40-something gay man in New York City dealing with the breakdown of his marriage.

The series is created by Darren Star, the leading TV executive also behind Sex And The City and Emily In Paris.

We’re sorry that Ms Maris had a negative experience, and this character will not appear in the series

Ada Maris, a seasoned Mexican-American actress whose credits include Mayans MC and The Garcias, said she was shocked to find the small role of a housekeeper in Uncoupled’s first episode.

According to Variety, the character spoke in broken English and was introduced as being “nearly hysterical on the phone”.

Maris, 64, told the outlet: “When I opened it and saw that it wasn’t even funny – it was hurtful and derogatory – I was shocked because I walked in expecting something very different given the way things are nowadays and the progress we’ve made.”

Netflix said the character had been pulled from Uncoupled.

A representative said: “We’re sorry that Ms Maris had a negative experience, and this character will not appear in the series.”