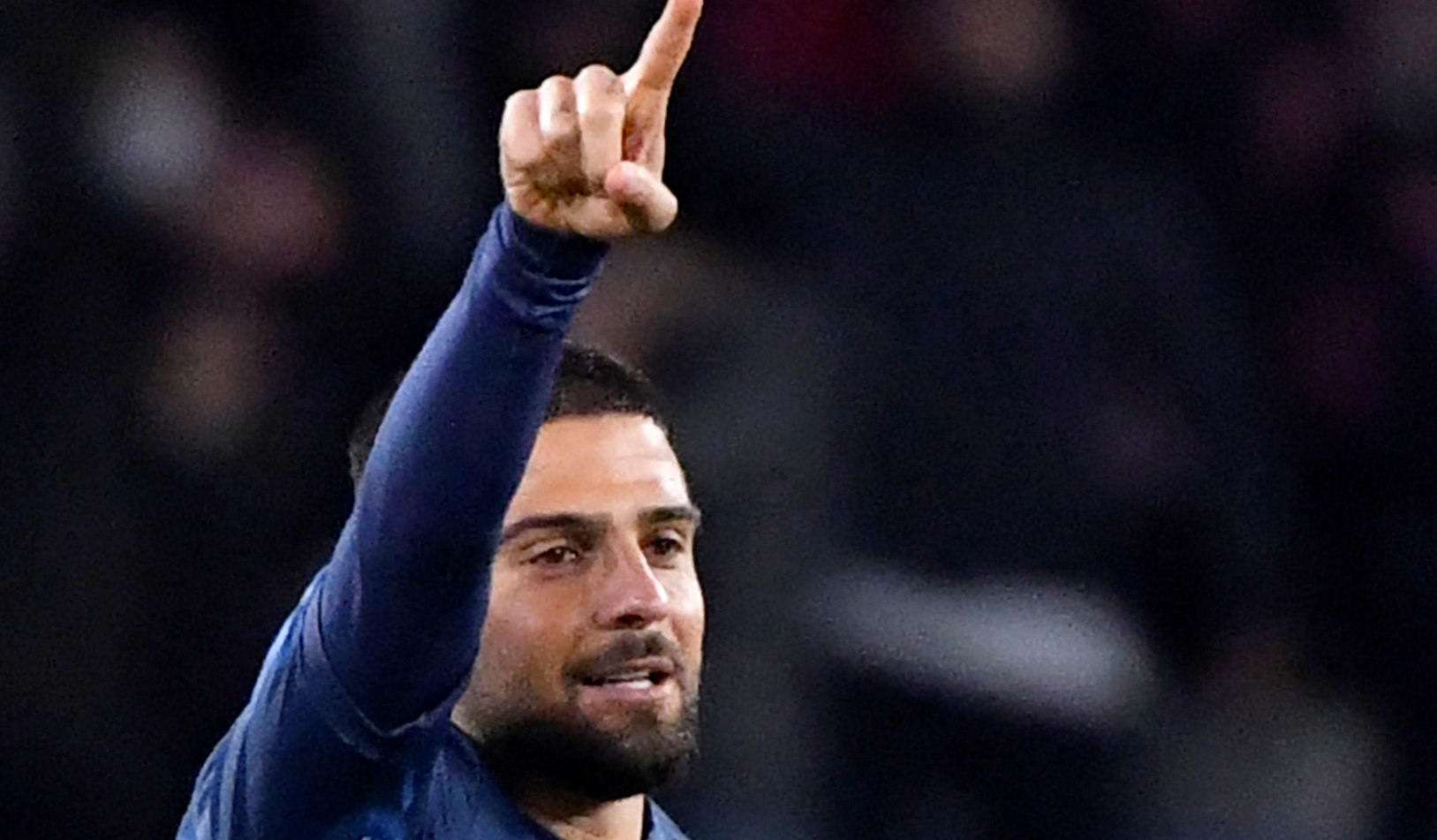 Napoli have confirmed their matchday squad to face Barcelona in the Europa League.

The Serie A and La Liga giants are set to go head-to-head on Thursday night at Camp Nou in their Europa League knockout playoff first leg clash.

The fixture is the pick of this round’s games, and it will prove a difficult test for Barcelona.

The Blaugrana have struggled for consistency throughout this season, and that was proven by last weekend’s draw with Espanyol.

Barca seemed to take a big step towards a top four finish with a 4-2 win over Atletico Madrid, but their struggles returned with a draw with their local rivals last weekend.

In fact, it took a 96th minute equaliser to even take a point, and disappointing results have continued.

Having fallen out of the Champions League early, Barca are now setting their sights on their first ever Europa League title, but Napoli, who are third place in Serie A and just two points from top spot, will be a huge test.

Ahead of Thursday night’s clash at Camp Nou, Napoli have confirmed their matchday squad.

Here is the squad in full.