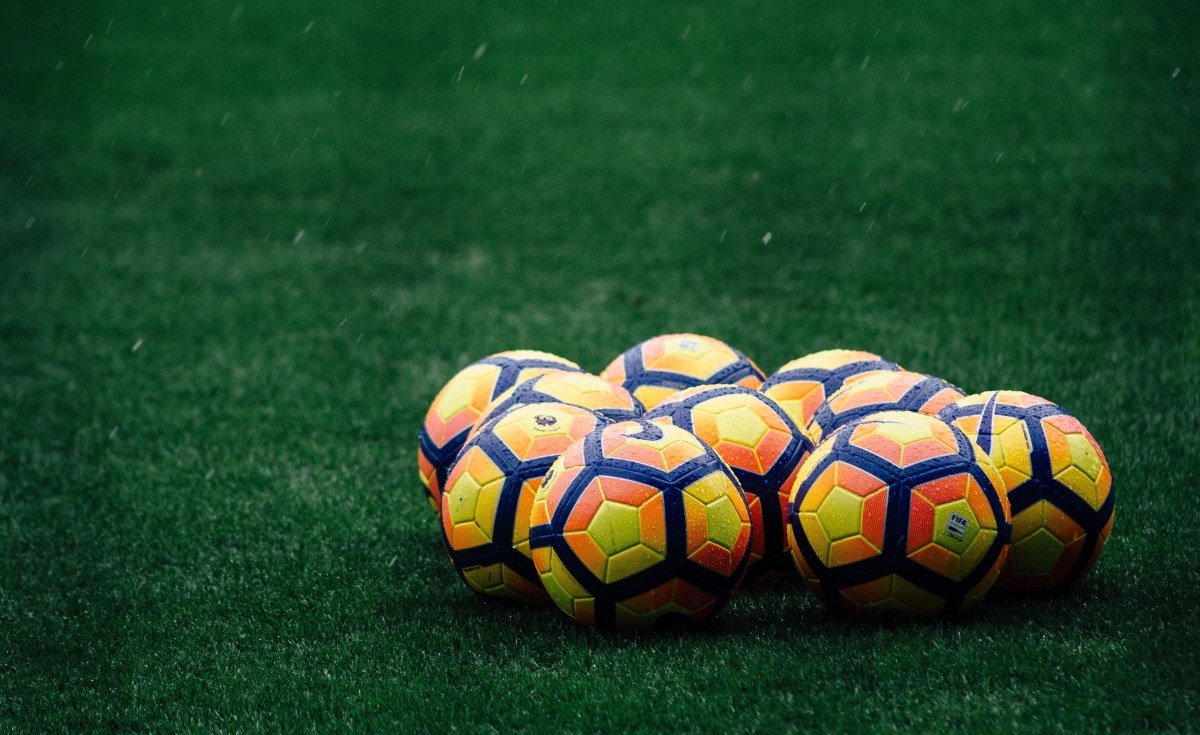 The Brave Warriors intend to round off their 2022 Fifa World Cup qualifying campaign with victory over Togo in Johannesburg today.

The two nations are locked in a battle for second place behind Group H winners Senegal, who are through to the final round of qualification.

Senegal’s undefeated Teranga Lions were due to host the winless Red Devils from Congo-Brazzaville yesterday.

They held Senegal 1-1 last week, and beat Congo 2-1 away prior to that.

That new-found confidence is not lost on Warriors gaffer Bobby Samaria even though his charges comfortably had the measure of the Sparrowhawks when they met for the first time in Lome during September.

“Togo now has high morale after getting a draw against Senegal, and they will come all out for a win against us. More so after losing to us in the reverse fixture at their home, but we are ready for that and have our own game plan to finish off well,” Samaria told the NFA website.

He is keen to give fringe players a run out while playing for a positive result. Samaria handed a debut to promising 21-year-old centreback Lubeni Haukongo against Congo on Thursday, while recalled attacking midfielder Wendell Rudath (26) also came off the bench to good effect.

Exciting attacker Prins Tjiueza (19) is expected to make his first start for the senior side today.

“We will use the fixture to gauge the development of the fringe players with emphasis on the younger crop. It is important to see how they will do, but I’m very optimistic from what I saw, and they should be in position to stand their own,” Samaria said.

Elmo Kambindu (28), the hero against Togo in Namibia’s solitary victory in the Qatar 2022 qualifiers, is also set to appear from the onset today after coming as an impact substitute in Congo.

Namibia are coming off a hard-fought 1-1 draw in Congo on Thursday, in which they took the lead through red-hot striker Peter Shalulile before Guy Kamboleke equalised for the Congolese.

That goal was Shalulile’s fourth of the campaign, which puts him joint third on the scorers’ list for the preliminaries, three behind leader Islam Slimani from Algeria.

Samaria said while he could not fault his side for the endeavour, he does regret the abundant scoring opportunities spurned.

“The Congo match was a thrilling encounter with action in both boxes. They gave us some challenges with their speed and overload on their leftwing, luckily for us we had Nyambe on our right, who, in my opinion did very well to defuse the situation,” Samaria said.

“We at times struggled to close them down quickly in the middle third, but I think we did well in our offensive and combination play.”

Namibia trail Togo by an inferior goal difference, with both sides on five points.

A low-scoring stalemate means bottom-side Congo (3) would leapfrog both with a comprehensive victory at leaders Senegal (13) in yesterday’s late kick-off.

“We were never favourites in this group, but we have ruffled some feathers and shown character and the willingness to fight on,” Samaria said.

“It’s over for the World Cup race, but we need to battle for second place in this tough group. It will still count for so much if we can manage that given the opponents we faced,” he said.

“We have our own special circumstances, and we can surely raise above that. My players must give their all. We are looking at the future and are increasing our pool of players ahead of new projects. So, we need to expose these players to the national team set-up.