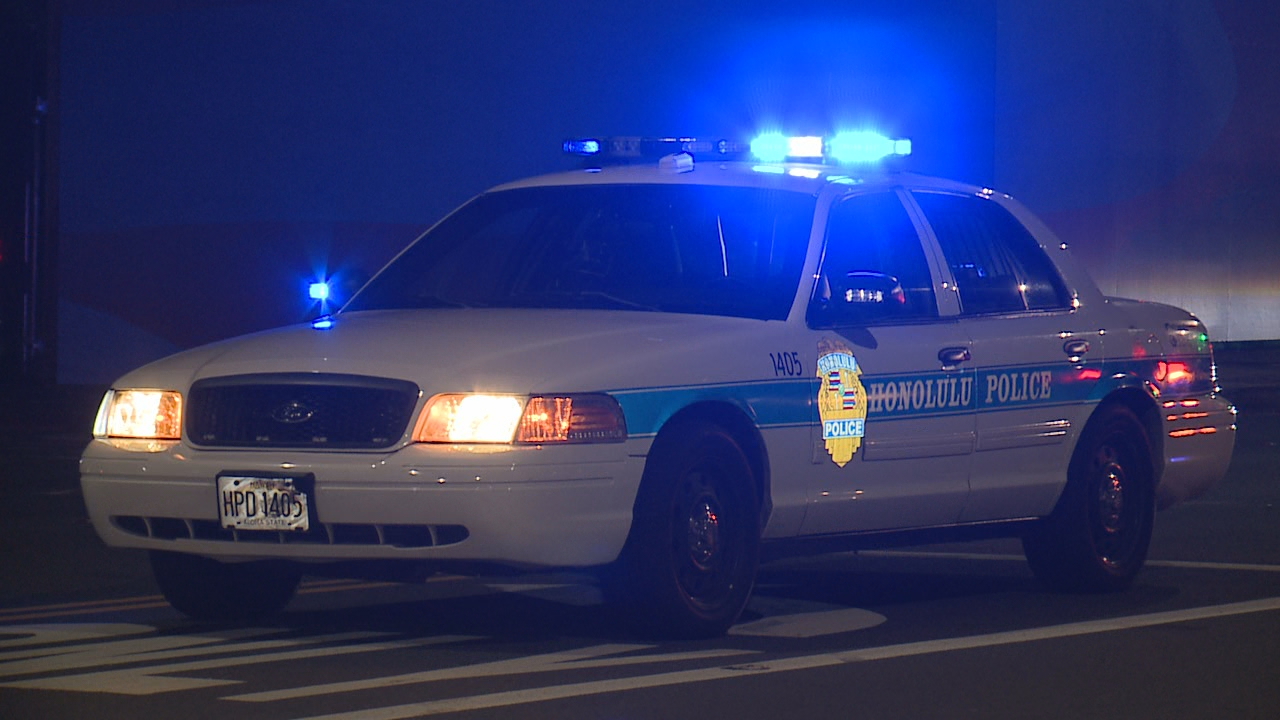 HONOLULU (KHON2) — A motorcyclist died in a deadly collision on the North Shore.

On May 24, the Honolulu Police Department acquired a name at about 5:40 p.m. for a serious motorcar collision within the Haleiwa space. There have been three automobiles concerned. HPD reported {that a} 40-year-old girl was heading southbound on Kamehameha Highway in a Honda Civic when she rear-ended a 54-year-old man and his passenger, a 54-year-old girl, on a Harley Davidson.

The bike then rear-ended a Dodge van.

Both people on the bike have been transported to the hospital in crucial situation. The passenger died because of her accidents. Both motorcyclists have been sporting helmets through the time of the accident.

This is the 20th visitors fatality on Oahu this yr. This is in contrast to twenty final yr on the identical time.