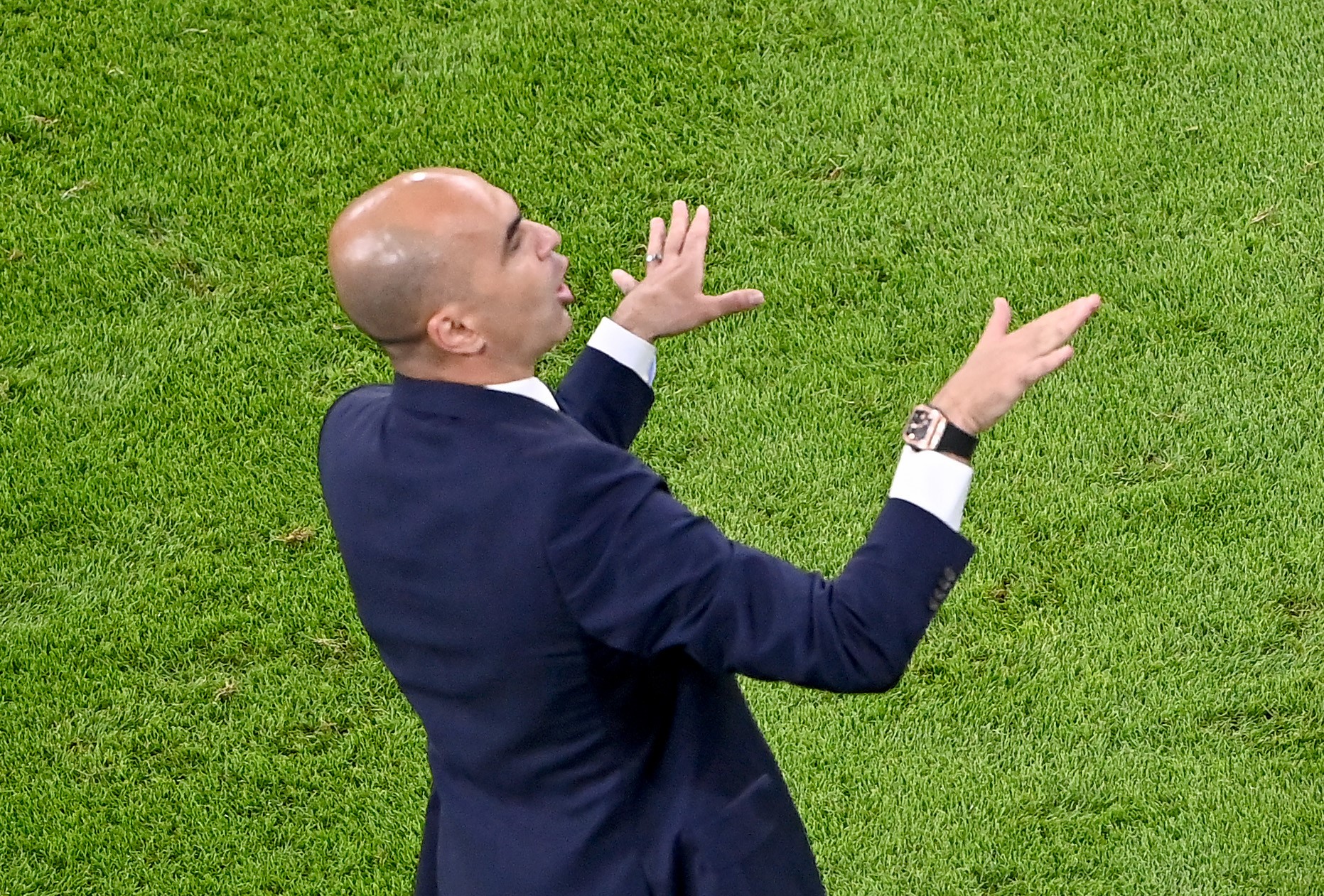 Hazard has struggled for game time of late for Real Madrid despite being fit and ready to feature.

Rodrygo and Vinicius Junior have been preferred in the wide positions, and even with the former injured, Hazard hasn’t had a look in.

Carlo Ancelotti has gone with Lucas Vazquez and then Marco Asensio before Hazard, who has often been left on the bench.

And so it is little surprise that he is lacking full match fitness, with Belgium Martinez today telling reporters via Mundo Deportivo that “It would be a surprise if Eden lasted 90 minutes.”

He said the winger had to go ‘slowly and step-by-step’ because ‘he hasn’t placed much football.’

Belgium take on Estonia on Saturday night and then Wales on Tuesday.

They need just a point to guarantee automatic qualification for the 2022 World Cup.