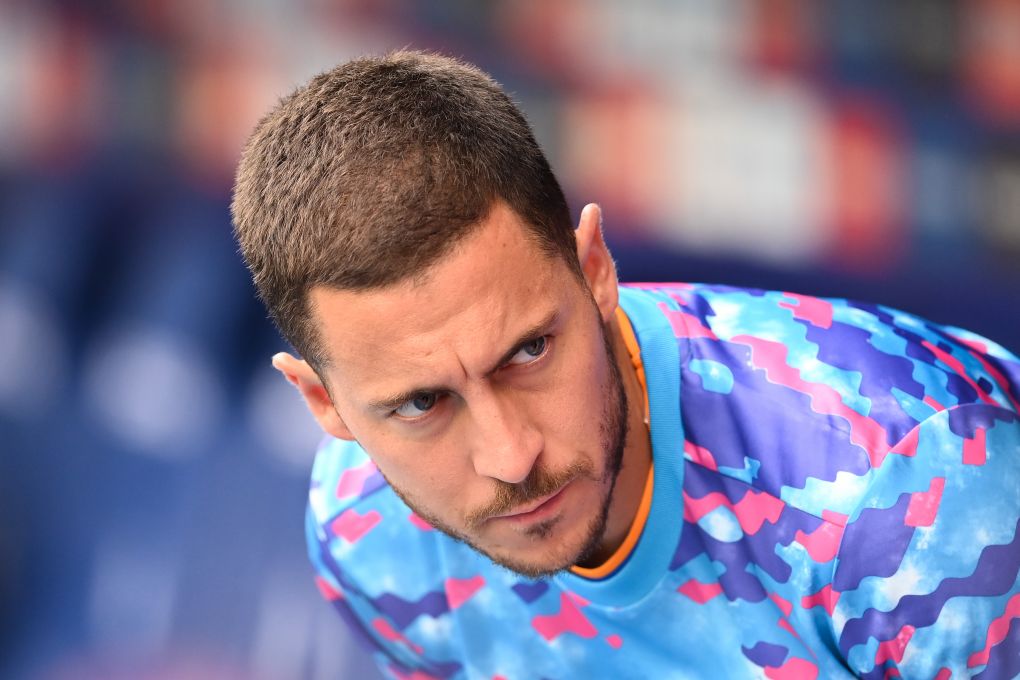 Belgium boss Roberto Martinez has admitted that Eden Hazard is in a sad moment, in football terms.

Hazard is yet to reach his full potential at Real Madrid having signed on a big-money deal from Chelsea in 2019.

Injuries have plagued the winger’s Los Blancos career so far, and when he has been fit, his form has been rather poor.

This season, he has been fit but has not been good enough to nail down a regular starting XI spot under Carlo Ancelotti.

And that is of concern to his Belgium boss Martinez, who has regularly been asked about his star winger.

In the latest round of question, Martinez admitted that Hazard is in a ‘sad’ situation in relation to his football life.

“In the recent years, he has lived with it, but he has been concentrated on the national team,” Martinez said, as cited by Marca.

“We need him to arrive at the World Cup prepared. We have grown as a dressing room.

“Eden is in a sad moment, footballistically. He has left winners projects (but) he doesn’t have rhythm of competition.”

Hazard played around 60 minutes for Belgium in the latest international fixtures, and he returned early to concentrate on Real Madrid after the Red Devils wrapped up qualification.

He will now be looking to break into the Ancelotti’s plans and finally live up to expectations at Real Madrid.