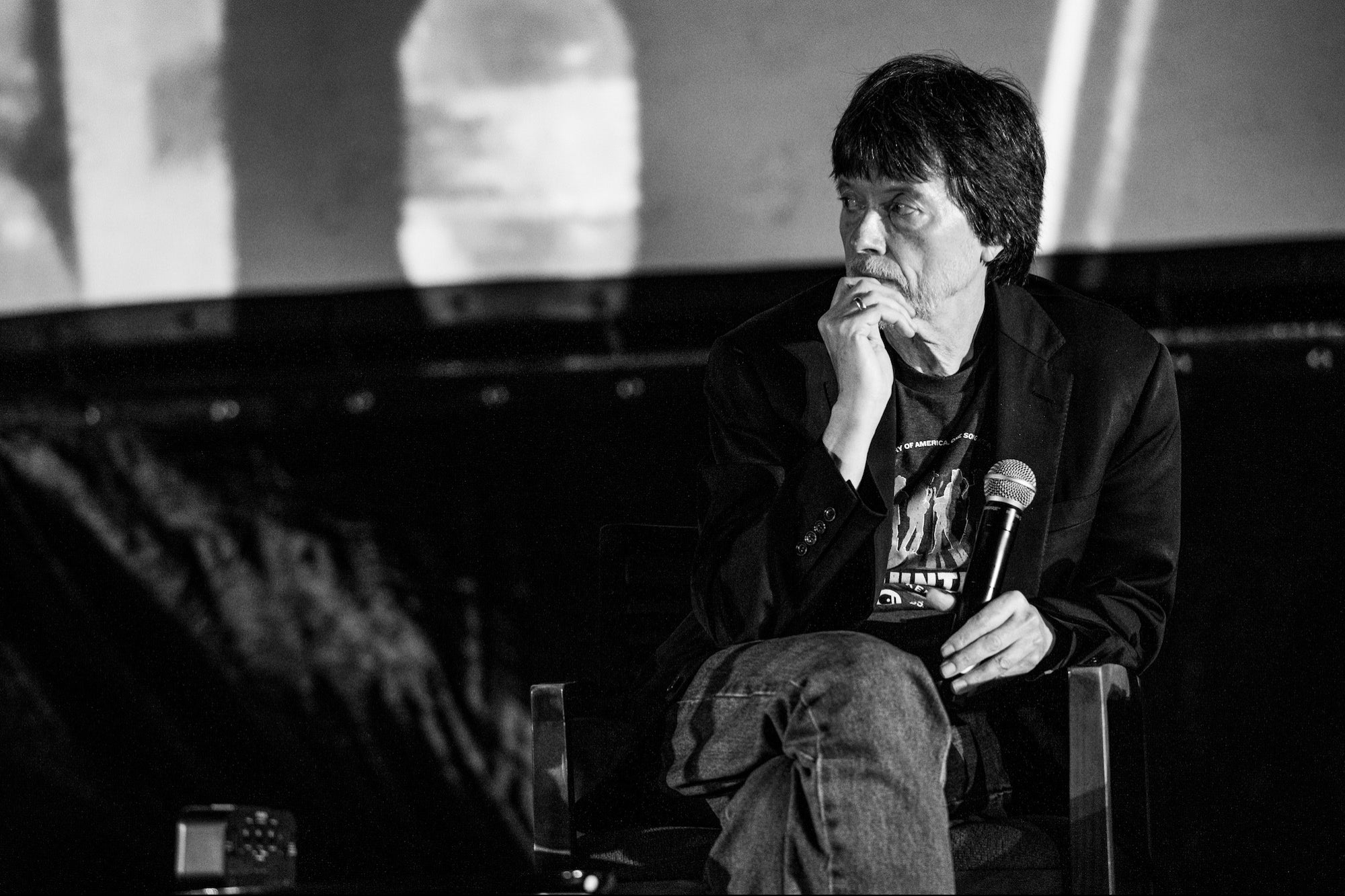 Ken Burns is the preeminent documentary filmmaker working in American historical past immediately. His unimaginable work has spanned matters from the Civil War to Baseball to Muhammad Ali, and his newest work is a two-part collection titled Benjamin Franklin that airs April 4 and 5 on PBS and their streaming platforms.

Burns spoke with Entrepreneur on the Get a Real Job podcast about his new opus, outlining Franklin’s indelible impression on the start of America and the teachings he can educate us in regards to the divisive occasions we discover ourselves in immediately. Here are some excerpts from that dialog, which have been edited for size and readability.

Related: Ken Burns Says Entrepreneurship Is on the Heart of the American Dream

“He’s the first one who invents the idea of an American,” says Burns. “He’s a postmaster. He controlled social media, right? He was a printer. He was a newspaper publisher. He printed money. He printed acts of government and he delivered the mail. So he was the one who controlled the equivalent of the web back then.”

Social media and the age of misinformation

“First of all, social media isn’t [social],” Burns insists. “Full stop. It’s not. And if you need proof of that, just go into a room of teenagers who are together but are not together because they’re all on their individual devices. And let’s not blame it on teenagers. Let’s go into a room of adults or let’s walk down a city block and see how many people are buried in their phones — myself included. In nature, a web is a trap. You get stuck in it, and then you get killed. Throughout history, it is not uncommon to spread lies, but the pace it multiplies at is exponentially greater on the web. There’s the old dictum that a lie goes around the world three times before the truth gets started. It is extraordinarily frustrating because when we are making these films, we spend a lot of time making sure we get it right in our films. And none of that bothers any of these malicious gossip mongers on social media.”

“The problem with cancel culture is that it leaves us feeling lonely,” Burns says. “We feel bereft of ideals and heroes. But we have to remember that a hero was never perfect. The Greeks were telling us that here are these imperfect people. Achilles had his heel and his hubris to match his great powers. It is so easy to dispense with somebody when you discover, ‘Aha, you did this!’ It is much more difficult to sit with those contradictions and to not accept them, but to try, as Benjamin Franklin would say, to improve on them. To get better. He did enslave people, but he also became an abolitionist and proposed in the United States Congress the first attempt to outlaw slavery. He was completely ignored in the Senate and voted down in the house, but he tried. And so this is what we have to do. We’re too static right now. Everything is frozen because of this interest in ourselves. We have become focused on the transactional, rather than the transformational.”

Can America heal its wounds?

“Let’s not throw the baby out with the bathwater,” advises Burns. “This is, as Lincoln said, is the last best hope of earth. This, I believe, was the greatest country on earth, and I’m tough on it. It’s like a team, right? If you’re the best team, you always are honest about where you still need to improve. And every team always needs to improve. And that’s why I find Texas mandating how history is taught so crazy. Their religion in Texas is football, and every Friday night in high school and every Saturday afternoon in college, you got a coach standing up there saying, ‘Look, we sucked on special teams today.’ Or, ‘We were good on offense, but terrible on defense.’ Whatever it is, you’re honest about it. And the idea that you would limit any aspect of learning history…We have got to understand that all of these people are flawed individuals, and we must also learn about the people who are not boldface names who are responsible for our Republic. And what makes our nation strong.”

“Benjamin Franklin is an amazing figure,” Burns says. “He’s as compelling a personality as Muhammad Ali, the subject of my last film; they’re both born on the same day. He’s the most important diplomat in all of American history. He is a world-class scientist on the level of Isaac Newton, but he doesn’t take out patents on his many inventions; he feels they’re gifts to mankind. And he’s human in a way that our other founding fathers don’t seem to be. He’s got appetites, he’s got failings — they’re big failings. He owned other human beings. He’s into all these virtues, and he knows how flawed he is.”

Ken Burns in the metaverse?

“I’ve already stated that I thought that Zuckerberg must be in jail,” Burns says plainly. “That he is an enemy of the folks. I nonetheless imagine that, so I do not assume they will let me into the metaverse! Maybe I’ll sneak in surreptitiously. No. You know what? This world right here is so stunning in its pure elements and even in its constructed elements. Other folks in our lives are so compelling. We’ve bought as large a job as potential as to submit ourselves — actually give up — to the bigger factor of creation and to attempt to deal with different folks as we want to be handled.”