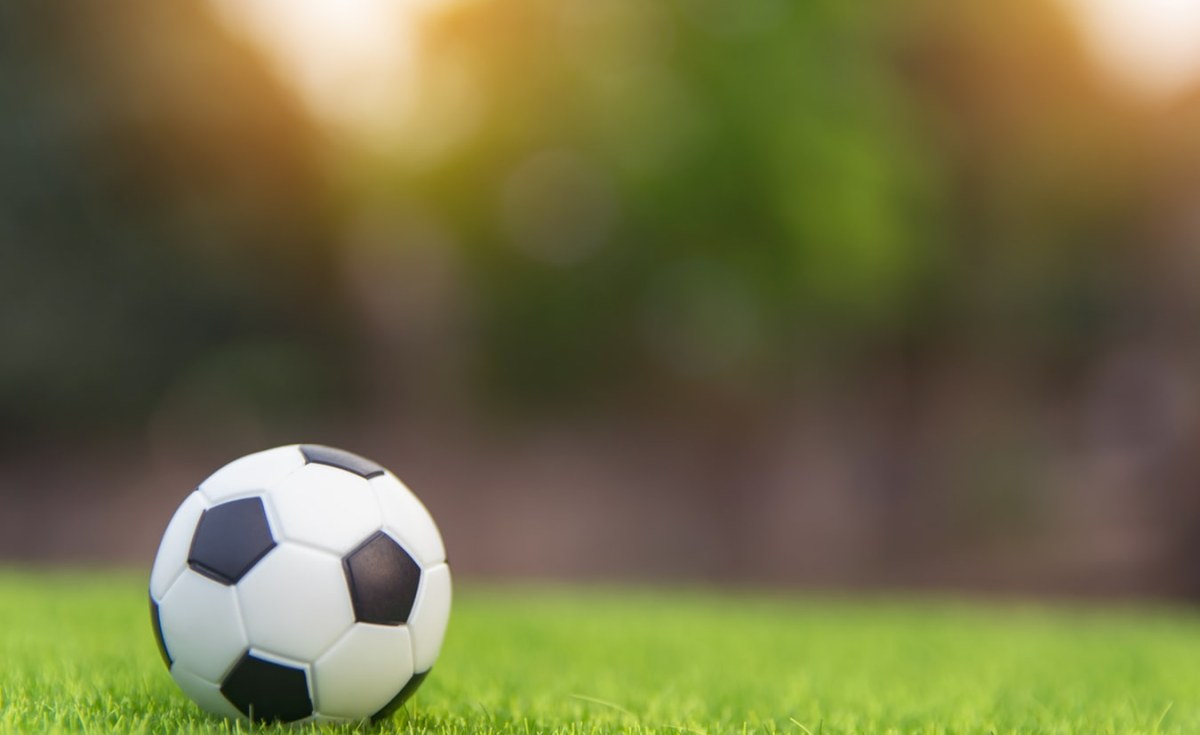 Football Association of Malawi added colour and pomp to the Flames for their third Africa Cup of Nations (Afcon) when they dressed the players in decent three-piece suits when as they left at Chileka Airport in Blantyre for the games en-route to Saudi Arabia.

They will play at Saudi Arabia camp to tune up for the tournament, courtesy of the hosts who have offered to meet all the costs.

This comes as a relief as FAM disclosed in a press conference on Wednesday that the association has a shortfall of K145 million which has been worsened by the government’s rejection of its request to offer extra funding.

The team’s departure came after the coaches released provisional squad of 30 players for the Afcon.

FAM technical director Mario Marinica, who will head the technical panel at Afcon finals, said he has confidence with the players who have been picked for the task.

The players comprise a mixture of youth and experience, but analysts have backed him saying these are the best players available on the local scene.

“It was tough to come up with the names for the tournament,” he said.

Football analyst, George Kaudza Masina said in an interview applauded the coach for the squad.

“The list shows that there was no interference from FAM as it has been claimed that our coaches pick players with the influence of FAM. But when you look at the names of the players such as Paul Ndhlovu of Mafco, Silver’s Zebron Kalima, Civo’s Lawrence Chaziya and former Leeds United player Henry Kumwenda you could see that they have made it after watching them play in the Airtel Top 8.

“It’s the same case with Sankhani Mkandawire, Chikoti Chirwa, Schumacher Kuwali, who have played for the team sometime ago,” he said.