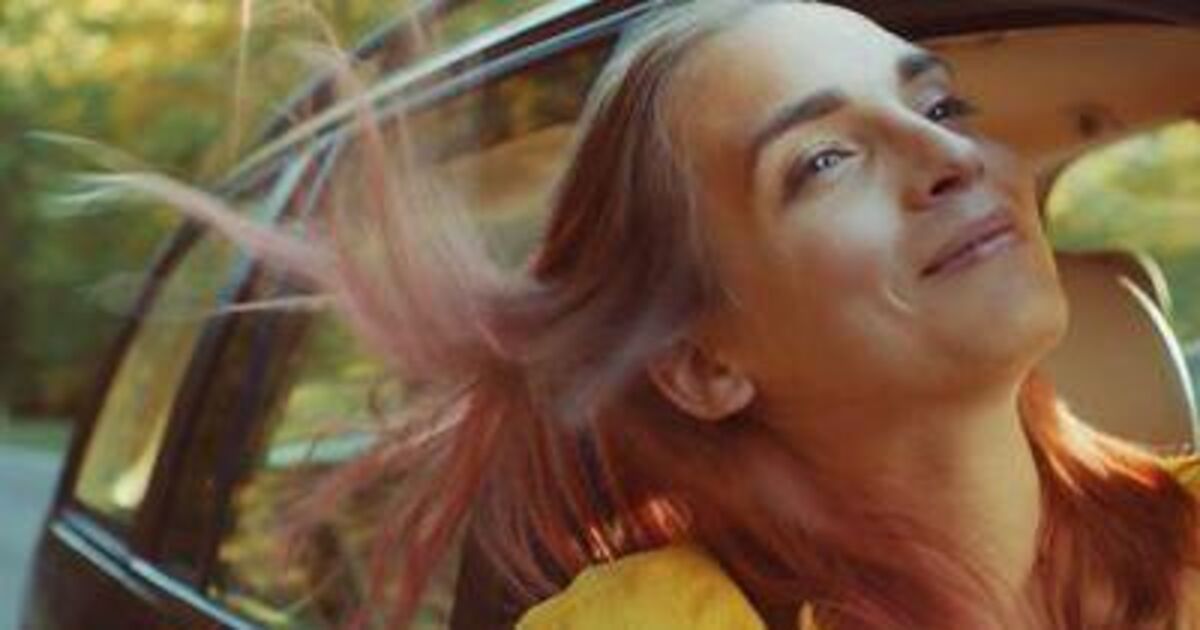 Lola and the Sea (12A) opens with 18-year-old Lola (Mya Bollaers) missing her mother’s funeral because her father, Philippe (Benoît Magimel), deliberately told her the wrong time for the ceremony.

Philippe blames Lola for her mother’s death; born a boy, Lola has in the past number of years been transitioning to live as a woman, which has caused her mother such stress as to precipitate an early death.

The truth, of course, is that it is Philippe who is unable to cope with Lola’s identity; but as the pair take off on a road-trip to the coast, to scatter her mother’s ashes, Lola and Philippe have one last opportunity to come to terms with all they have lost …

Written and directed by Laurent Micheli, Lola and the Sea isn’t particularly inventive in terms of its plot – it’s pretty clear where the story is going once father and daughter hit the road – but it’s very good at teasing out the nuances of their fractious relationship.

The emotional dilemma is by no means black-and-white; neither character can claim the moral high ground when it comes to causing the other pain. Mya Bollaers and Benoît Magimel dovetail superbly, with both actors wholly persuasive as the characters hack their way through a world of pain towards the possibility of mutual acceptance.