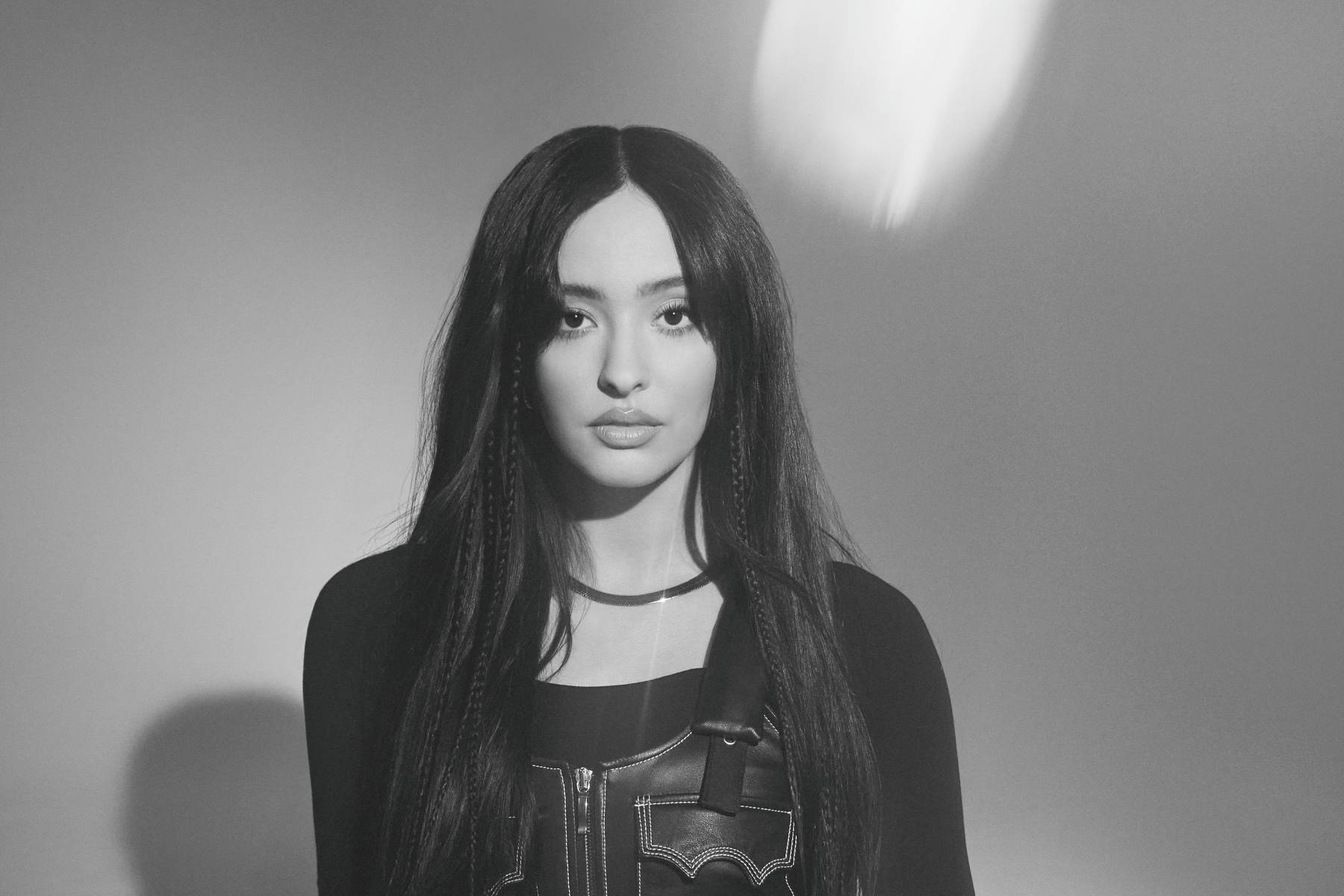 “Said you’d die for love/But I never loved you, sorry,” she sings on the tune, which previous to its launch had been utilized in almost 500,000 TikToks. “So long, you’re gone/It hurts to see/Said you’d die for us/So now R.I.P., love.”

While the monitor’s heartfelt lyrics and Faouzia’s highly effective vocals are noteworthy, it’s the tune’s easy lacing of Arabic and Middle Eastern sounds with modern pop parts that set it aside.

“My earliest experiences with music date back to family road trips when I was a kid. My mom and dad would play these incredible Moroccan songs full of big percussive elements and Arabic trills,” she stated in a press release. “I was introduced to pop music soon after and instantly fell in love.”

“I feel like the production, melodies, and powerful narrative in ‘R.I.P.’ encompass so many parts of my musical heritage,” she provides. “It feels like me.”

The Moroccan-Canadian singer’s new tune is about to be part of her upcoming mission Citizens, which is able to characteristic beforehand launched tracks “Puppet” and “Hero.” The new mission has been a very long time coming for the singer, who can also be working towards an engineering diploma at Canada’s University of Manitoba. She collaborated in 2020 with John Legend on “Minefields” and joined Kelly Clarkson on an Arabic remix of “I Dare You.”