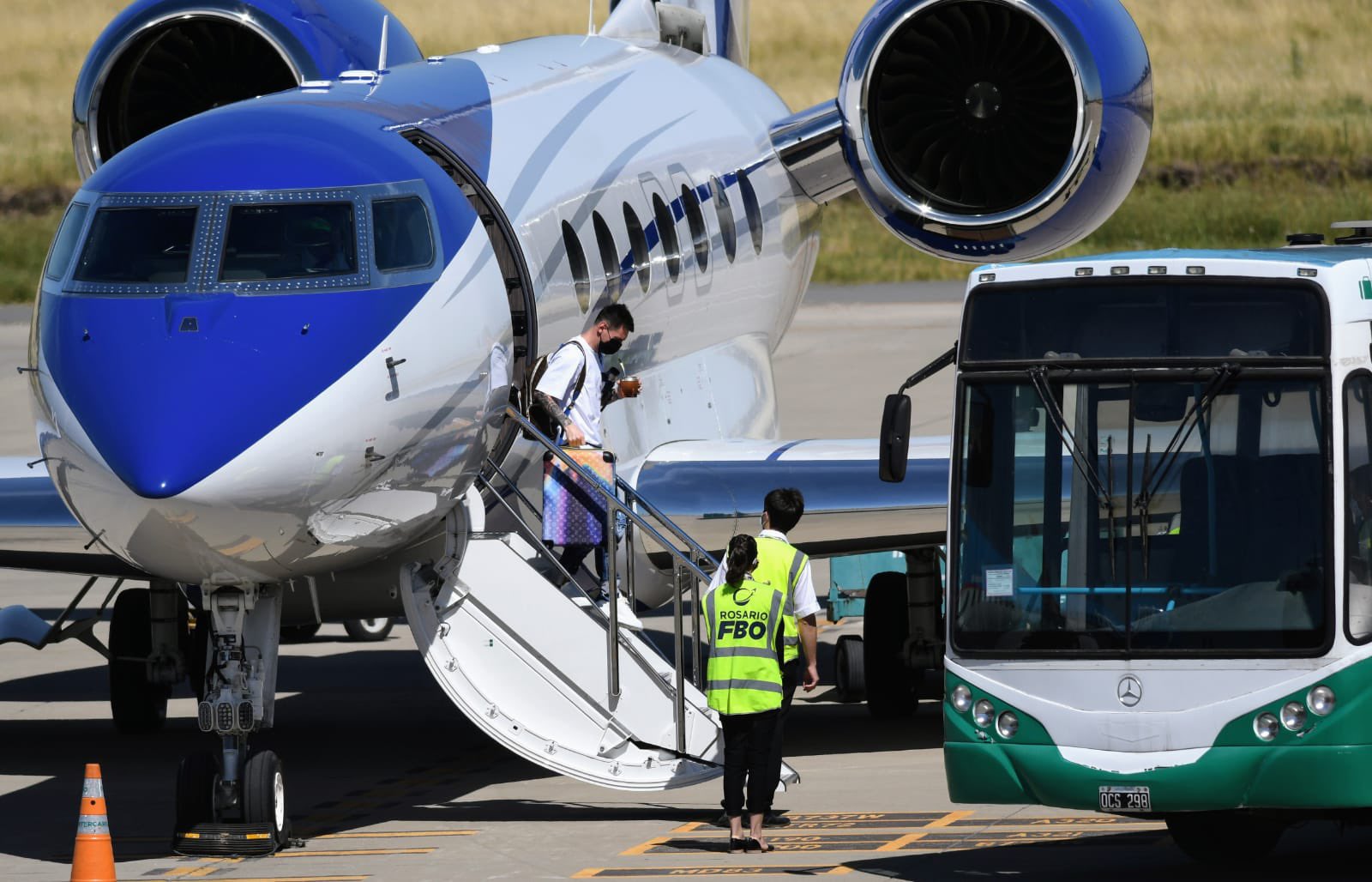 Lionel Messi is already back in Argentina to celebrate Christmas with his family. The Paris Saint-Germain playmaker flew home from France in a private jet with team-mates and compatriots Angel di Maria, Mauro Icardi, Leandro Paredes and their families.

That’s according to a report in Mundo Deportivo. The plane landed in Rosario less than 24 hours after PSG drew 1-1 with Lorient in Ligue 1 thanks to Icardi’s late equaliser. They’ll play next on January third, when they take on Vannes in the French Cup.

Messi joined PSG in the summer on a free transfer from Barcelona after it became clear that the Catalan club didn’t have the financial means to renew his contract at Camp Nou. He’s provided six goals and five assists in 16 appearances for his new club, and picked up his seventh Ballon d’Or at the beginning of the month.

PSG are 13 points clear of second-placed Nice at the top of Ligue 1 but haven’t clicked under Mauricio Pochettino just yet. They’ll play Real Madrid in the last 16 of the Champions League after finishing second in their group behind Manchester City.