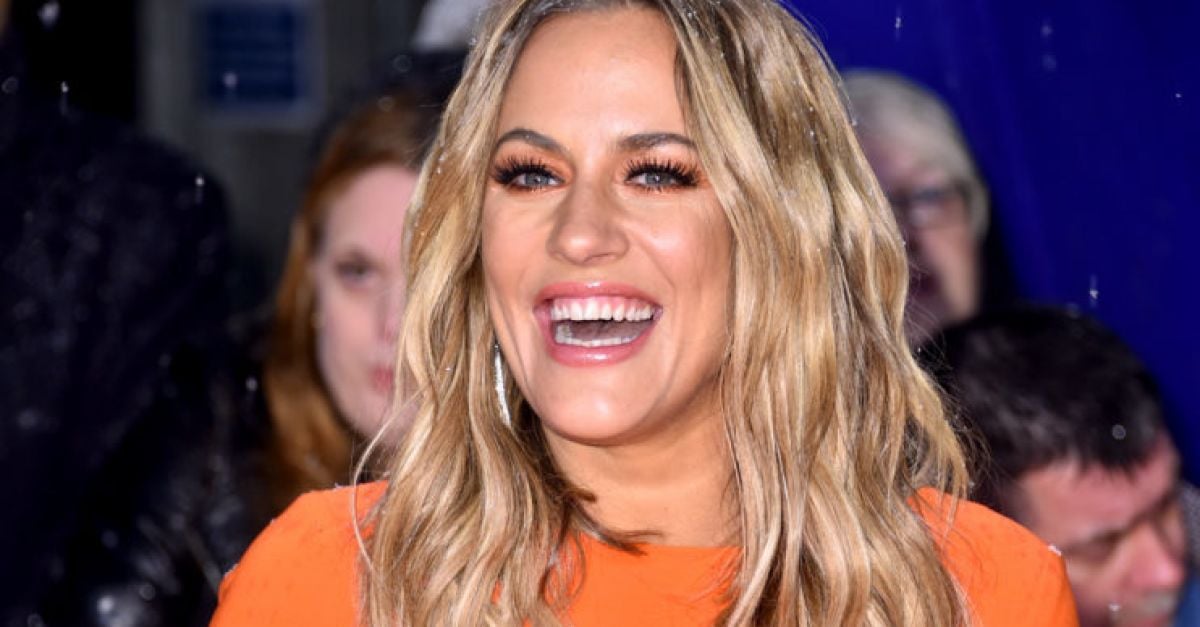 Laura Whitmore, Olly Murs and Iain Stirling are among the stars remembering Caroline Flack on the two-year anniversary of her death.

The Love Island presenter died in February 2020 at the age of 40.

A coroner ruled that she took her own life after learning prosecutors were going to press ahead with an assault charge over an incident involving her boyfriend, Lewis Burton.

Flack’s former co-star Murs posted a picture on Instagram of the pair smiling.

The caption reads: “My favourite photo of us. The hug the smile the laughs I miss it all caz! 2 years ago we lost ya and it hurts everyday 😢💔”

Murs also took part in the Climb for Caroline campaign in June 2021, led by the charity Samaritans, where friends and family of Flack attempted to climb 24 peaks over 24 hours to raise money.

Amanda Holden posted a picture on her Instagram story of the two women smiling, with a caption “Thinking of you” printed on it.

Whitmore, who took over as Love Island presenter after Flack, posted a video of the two laughing as Flack pitched an idea for an ITV show called Cougar Mountain.

The caption reads: “This is how I like to think of Flack. Happy and not taking herself too seriously. We hung out a lot that year and I look back at it with such fun memories. This day is hard and a reminder that no one knows anyone else’s demons but today I like to think of all the good memories too. Cougar Mountain what a show that would have been.”

The hashtag #BeKind is also trending on Twitter. It began as a charity in 2015 to promote kindness in schools but was picked up after Flack’s death to encourage compassion online and in real life.

Keith Lemon joined the tributes, posting a video of him and Flack singing a Scooby Doo song, alongside the caption: “Scooby Doo happy times. #bekind x.”

He also posted a picture of Flack and his wife Jill Carter, followed by a picture of the three of them together smiling, captioned: “This day 2011.”

On Monday, a spokesman for the Metropolitan Police (MPS) told the BBC that the Independent Office for Police Conduct (IOPC) has instructed the force to reinvestigate an aspect of an old complaint.

This was prompted by continued complaints from Flack’s mother, Christine Flack, who criticised the police over their handling of the incident.

The Met spokesman said: “Following a review, the IOPC agreed with the MPS that service was acceptable in relation to seven areas of the complaints relating to the response and handling of the incident by the MPS.

“The IOPC has directed the MPS to reinvestigate one element of the complaints. This relates to the process involved in appealing the CPS decision to caution Ms Flack.

“We will re-examine this element of the investigative process.

“Our thoughts and sympathies remain with Caroline’s family.”