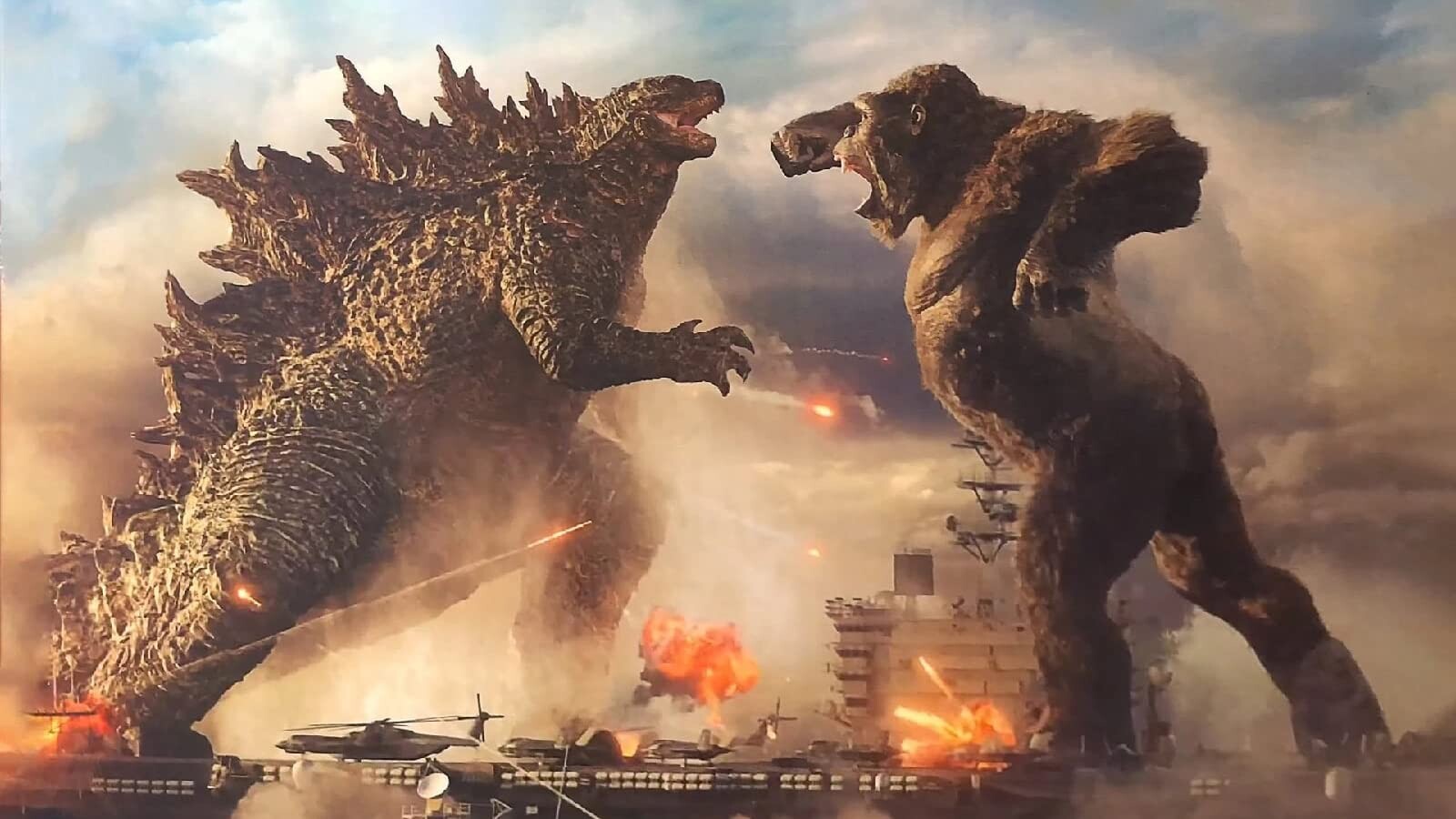 Godzilla: King Of The Ratings

According to the data from Rotten Tomatoes, Godzilla movies have the highest rating averages from both critics and audiences alike, with Godzilla vs. Destoroyah being the highest-rated film of the franchise, so far. King Kong, however, seems to enjoy more screen time, and does slightly better at the Box Office.

A pretty even match, then, from the two monstrous creatures we’ll never stop watching on the big screen.