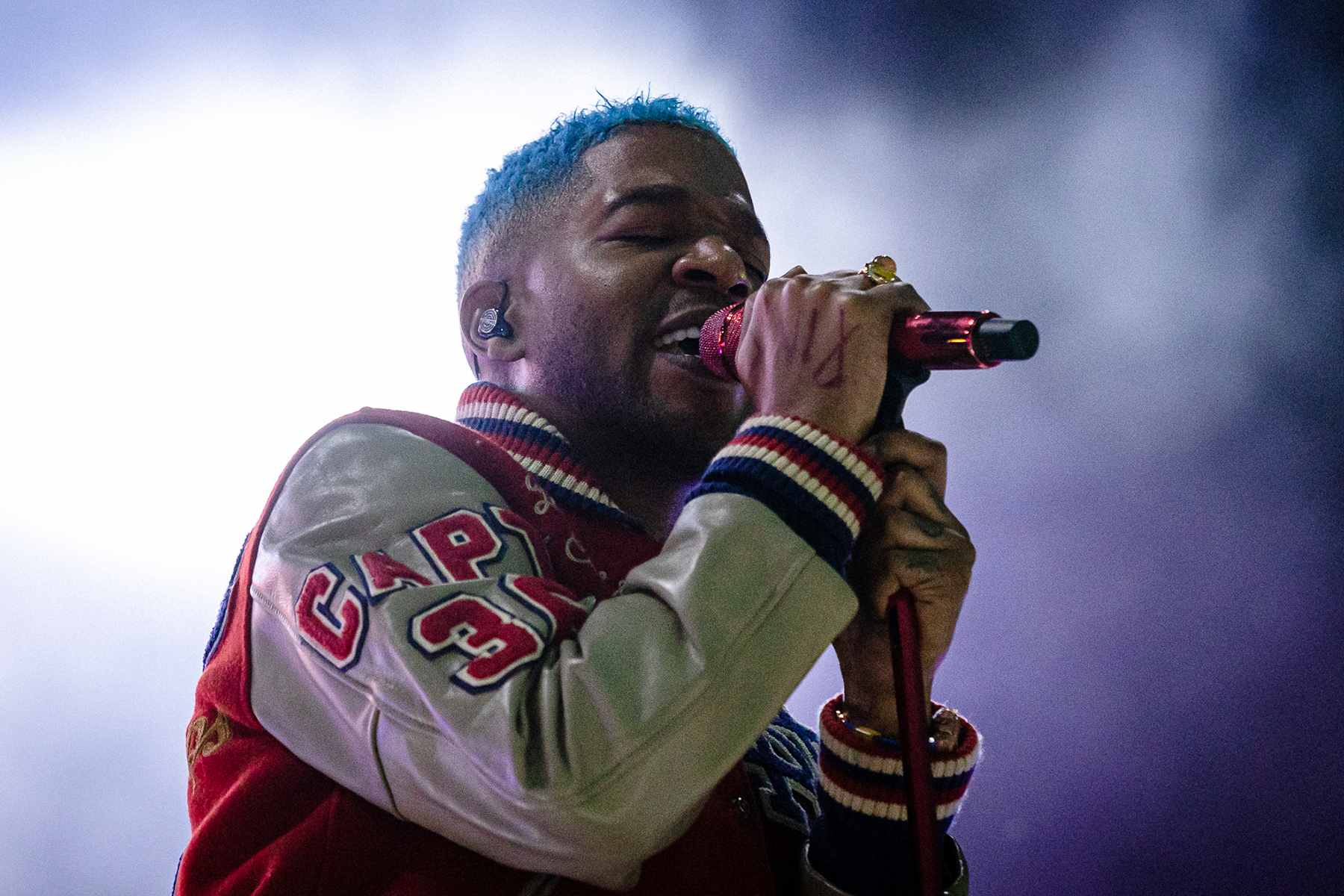 Kid Cudi has announced his 2008 debut mixtape, A Kid Named Cudi, will officially hit streaming services for the first time on July 15.

“This official release is 2 days shy of the 14th anniversary,” he tweeted. “I am so damn excited u all get to enjoy it again, remastered, [with] all the jams that made people fans from [the] jump.” He also added that it would have a new intro and be available on vinyl.

“A Kid Named Cudi” dropped July 17th 2008. This official release is 2 days shy of the 14th anniversary. I am so damn excited u all get to enjoy it again, remastered, w all the jams that made people fans from jump. Also, did a new intro. 😌

The mixtape featured his breakout hit “Day ‘n’ Nite,” and the mixtape found its way to Kanye West, leading to Cudi being signed to the rapper’s GOOD Music imprint. “Day ‘n’ Nite” also served as the lead single for his debut studio album, 2009’s Man on the Moon: The End of the Day.

Cudi also announced he will be dropping a greatest-hits collection, The Boy Who Flew to the Moon, via streaming platforms on July 8.

Kid Cudi’s eighth studio album, Entergalactic, is expected to arrive this fall and will feature the single “Do What I Want.” His project named after the LP premieres on Sept. 30  via Netflix and will tell “the story of two young artists navigating the twists and turns of finding love in New York City.” Next month, he embarks on his “To the Moon” world tour that includes North American, Asia and European cities. It launches on Aug. 16 in Vancouver, BC at Rogers Arena.