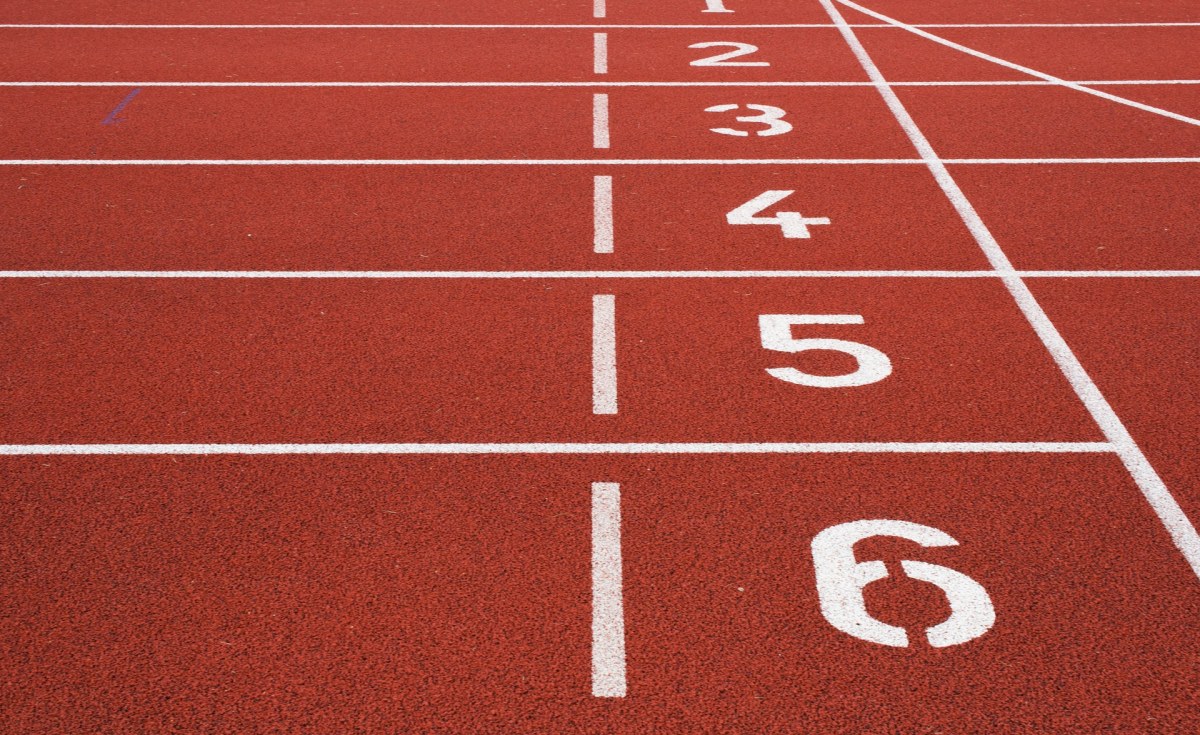 More athletes have come out to speak against increasing cases of gender-based violence in the sport, with many recommending that counselors be brought on board to help curb the menace.

Speaking during a consultative forum organised by Athletics Kenya in Bomet Monday, the athletes, among them Olympics 800 metres champion Emmanuel Korir lauded the federation for reaching out to athletes in their respective regions to discuss their welfare.

Rotich said authorities should act immediately on cases of gender-based violence to save the lives of the victims.

“I have been impressed by the forums and many issues have come up. The most important thing is for the federation to act on the issues immediately. This is the first time local athletes have been accorded an opportunity to air their view on gender-based violence, which is good,” said Rotich.

He said more forums should be held with a view to improving the welfare of the athletes.

“We have lots of athletics camps locally and we need more programmes to ensure athletes who are victims of gender-based violence get proper advice to stay on the right track. That way, most of the problems will be avoided,” he said.

He also urged county governments to team up with local sports federations to support athletes during training instead of just waiting to congratulate them whenever they do well.

“It’s embarrassing to see athletes travelling all the way to Kapkatet in Kericho County for training due to lack of facilities. A simple track on which athletes can use for training will go a long way in developing careers. The track need not necessarily be to international standards but just good enough for serious training,” he added.

Desma Chepkoech, who is a student, underscored the need to support young athletes because they are vulnerable and they end up ending into unhealthy relationships.

“It is so sad to see athletes from humble backgrounds who are trying to build their careers being misled by those who pretend to offer help. I’m a student and what I need is good guidance and support as I develop my career,” said Chepkoech.

Retired athlete Nathan Kipkurui said grassroots coaches should be considered for national team duties because they understand the progression of athletes in question.

Kimetto said it was clear from the engagements that there was a call from the athletes for AK to train and deploy more female coaches to the field.