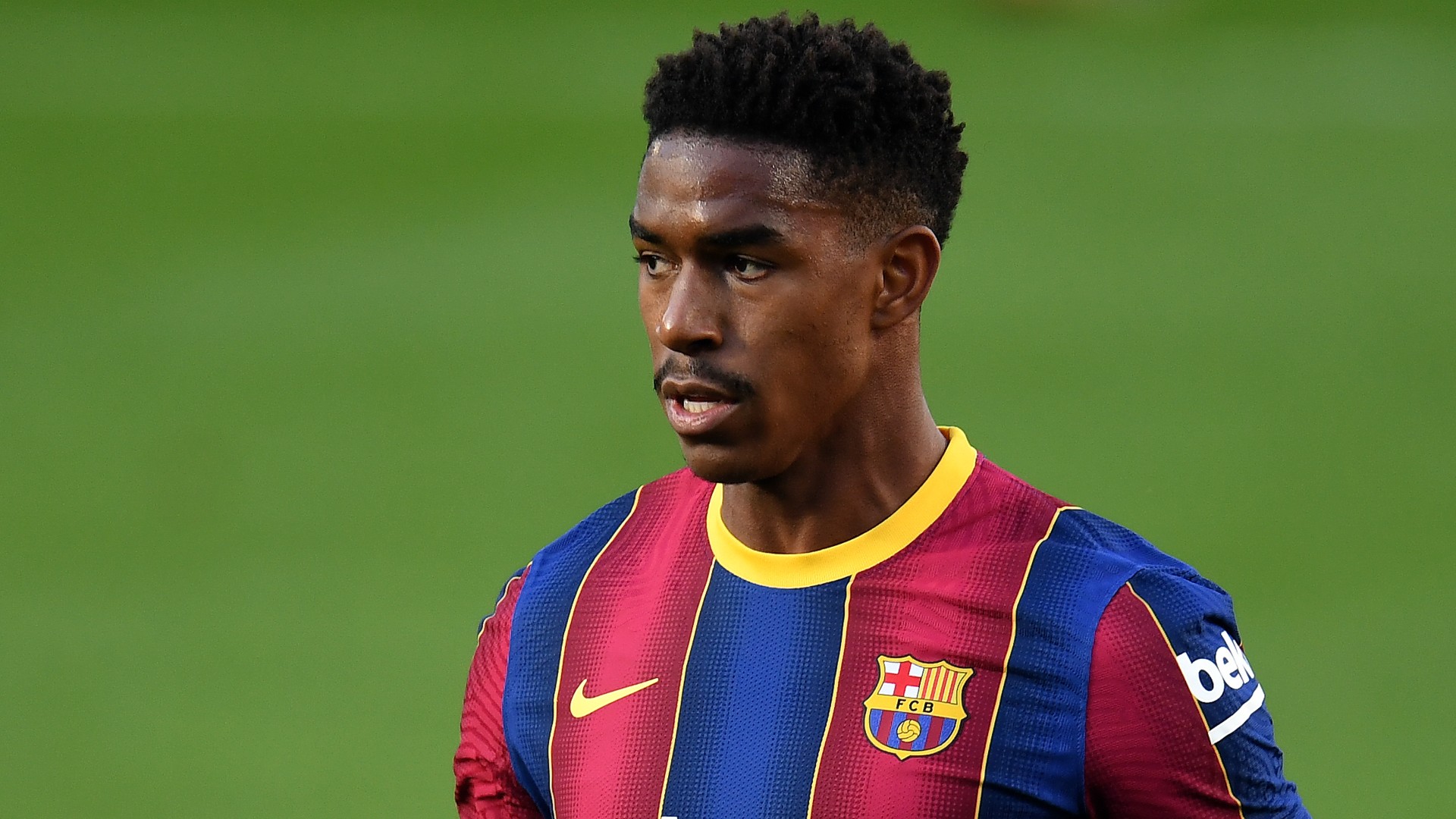 Former Barcelona wing-back Junior Firpo has spoken out in criticism of Ronald Koeman, the coach who sold him to Leeds United during the summer. Firpo never really got a run under the Dutchman, and he didn’t hold anything back.

Villarreal travel to Bergamo this evening to take on Atalanta in a Champions League tie of titanic importance. The match was supposed to take place yesterday evening, but heavy snowfall forced UEFA to postpone the fixture for exactly 23 hours.

Real Sociedad welcome PSV to San Sebastian this evening in a must-win Europa League clash. The Basque side go into the game third in Group B, two points behind PSV and five behind Monaco.