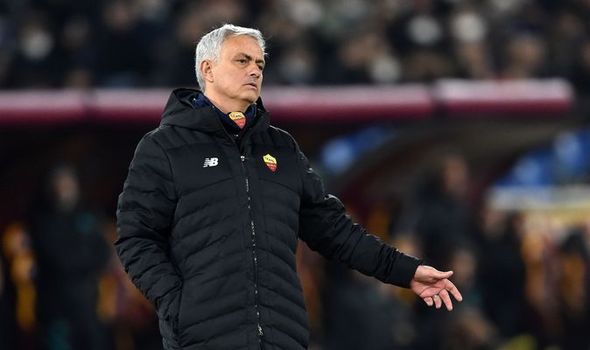 Jose Mourinho has been linked with a move to Premier League side Everton according to a report today in The Mirror. Rafa Benitez is currently in charge at Goodison Park, but results and performances have been dire and his position is insecure.

Everton took a 4-1 beating at the hands of Liverpool in the Merseyside Derby this past Wednesday and currently sit 15th in the league table, five points from the relegation zone.

There’s an interesting Real Madrid link to the club – both Mourinho and Benitez are former Madrid coaches, while Carlo Ancelotti, the man currently in charge at the Santiago Bernabeu, left Everton to rejoin Madrid for a second stint.

Mourinho is currently in charge of Roma, but things haven’t been going smoothly since he took over during the summer. They currently sit sixth in Serie A, nine points off fourth-placed Atalanta and the prized Champions League spot they occupy.