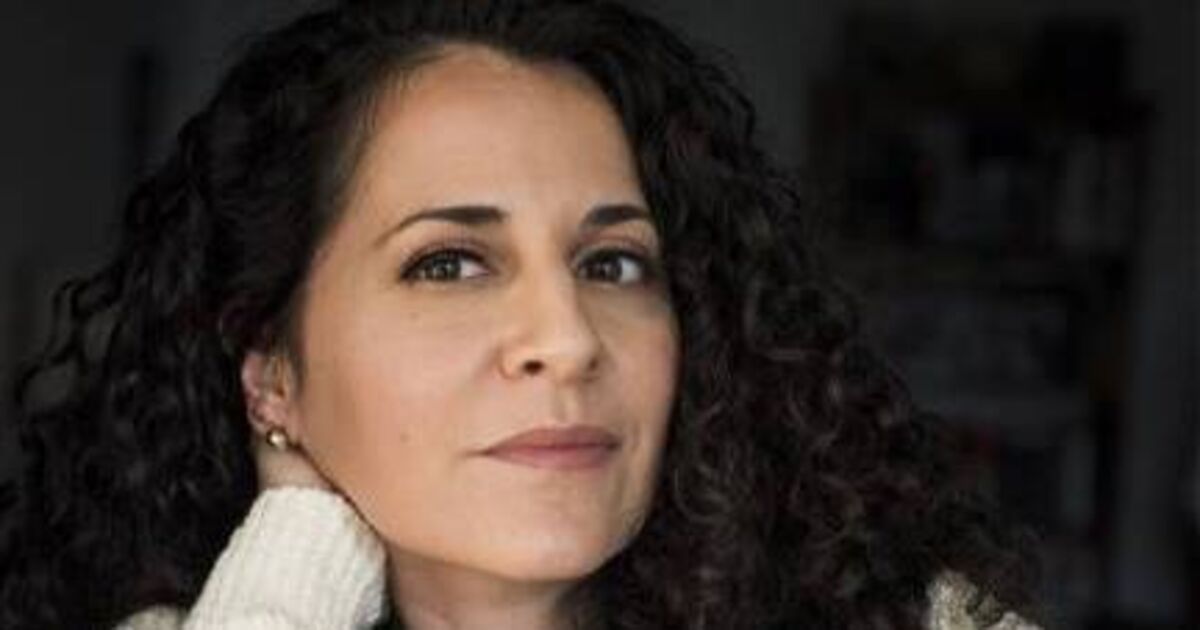 COUNTLESS books have been written and films made about the Warsaw Ghetto. It saw over 400,000 Jews packed into the largest urban ghetto created by the Nazis in

Europe, leading to a Jewish uprising on April 1943 that was crushed four weeks later. Pockets of militant Jewish resistance surfaced in smaller ghettos in Nazi-occupied central-eastern Europe too. However, those stories are not as widely known. Into The Forest tells one of them. The American journalist, editor, and author, Rebecca Frankel, was inspired to write the book after reading one survivor’s account of that story: Philip Lazowski’s Faith and Destiny.

The Jewish rabbi was a close family friend and spiritual mentor to Frankel. They both come from the same Jewish community in West Hartford, Connecticut, in the United States. Lazowski is also an important figure in Frankel’s book. In 1947, as Europe lay in ruins, the Holocaust survivor arrived to the New World. In 1955 he then married Ruth Rabinowitz. The genesis of their romance goes back to the Zhetel ghetto in Poland in 1942 during a crucial moment when Nazis were separating Jews for deportation leading to extermination. Those with work permits were briefly able to buy themselves time to look for an escape route. A stroke of luck saw Miriam Rabinowitz (Ruth’s mother) get Lazowski onto a list that ultimately saved his life. In a remarkable coincidence, Ruth and Philip would cross paths in the United States after the war.

Into The Forest is based on a series of in-depth interviews Frankel conducted with Tania and Rochel Rabinowitz (who later changed their names to Ruth and Toby). Along with their parents, Morris and Miriam, they miraculously escaped the second liquidation of the Jewish ghetto in Zhetel in the summer of 1942. Today the small town is located in Dyatlovo, Belarus. Then it was part of Nazi-occupied Poland.

“It was a rather unique place in Poland,” Frankel explains from her home in Washington DC.

“Because the Jewish population was so big, and it was a relatively small place,” she says.

“It was a really intermixed community and didn’t have the blatant anti-semitism that was happening across [most of] Poland as early as 1933, when Hitler’s rise to power was ascending,” Frankel says.

However, during the Second World War that atmosphere of cosmopolitan tolerance changed rapidly. Frankel begins her book with a wider historical overview of Zhetel. The first known Jewish settlers arrived to the small town at the end of the 16th century. Yiddish was their primary language. But many spoke Polish, Belarusian, Hebrew, and German. Between 1914 and 1939 Zhetel’s geographical and political status changed hands numerous times — as German, Belarusian, Polish, and Soviet leaders sought to incorporate the town into their respective regimes. Germany’s invasion of the Soviet Union in June 1941 marked the beginning of the end for Jewish life in Zhetel. An urban ghetto was up and running the following February.

In Nazi-occupied central-eastern Europe, 1,150 of these Jewish ghettos were in operation as part of a broader plan to exterminate all of continent’s Jewish population. In 1942, when the Final Solution became official Nazi policy, Jews were shot by Nazis inside the ghetto walls, and then buried in nearby mass graves. Others were transported to death camps, mostly located in Nazi-occupied Poland. The Rabinowitz family managed to flee the Zhetel ghetto and escape to the nearby forest.

“It’s hard to say that [their escape] was based on luck,” Frankel explains.

“Morris Rabinowitz was a very smart man who had good connections. And so the Rabinowitz family ended up [hiding] in a house, which was at the edge of town, so they didn’t have to go through the Zhetel ghetto, like other families had to.

“The family made a plan,” says Frankel. “First they would momentarily separate, and then Miriam, Ruth, and Toby, would meet him in the forest afterwards with a Christian farmer that Morris was friendly with — and they all miraculously survived.”

During the mid 1990s Ruth Rabinowitz gave a detailed interview to the Shoah Foundation. It was part of a much broader project: an international team of interviewers travelling to more than 50 countries to begin collecting the stories of over 53,000 Holocaust survivors in over 30 languages. The project was founded by the film director, Steven Spielberg at the University of Southern California. He took a three-year break from film-making to set up the foundation.

“I’ve watched those tapes and what’s interesting to me is that our conversations [for this book] weren’t as emotional,” says Frankel. “Ruth did really open up as we were going through old family photographs though.

“But what struck me during my interviews was that Ruth and Toby have a lot of happy memories from their childhood. I think it just speaks to the optimistic spirit of their parents and the way that they were loved by them during that really terrible time.”

Frankel notes how gruesome violence was used against certain Zhetel Jews believed to have knowledge of a military plan for Jewish resistance during a time when Jews were being deported to death camps. Among that list was Tania and Rochel’s grandfather, Berl Rabinowitz. He was beheaded with an axe by an SS commander after refusing to exchange information about the whereabouts of Alter Dvoretsky.

Rabinowitz and Dvoretsky were both members of Zhetel’s Judenrat. In Nazi-occupied Europe during the Holocaust, these elite Jewish councils, Judenrat, were later accused by some of engaging in spineless collaboration to save themselves. Frankel claims Zhetel’s Judenrat did not follow that same trajectory of treacherous disloyalty.

“Alter Dvoretsky, who was made head of the Judenrat in Zhetel, was very smart and intelligent man,” says Frankel.

“He knew from early on that there was never going to be any reprieve or common ground to be found with the Nazis, and that their [operation] was about killing off an entire people.

“I have read a lot of testimonies where people speak of Judenrat leaders [in other ghettos] who felt trapped, or that they were only motivated to save themselves. But in Zhetel this did not seem to be the case: there was an immediate move to create a resistance.”

Dvoretsky was unable to save most of the Jews in the Zhetel ghetto. He died trying to form another resistance movement though. In the Bialowieza Forest. He was killed there trying to save more Jewish lives. In fact, he had been instrumental in planning the military alliance Jewish partisans formed with Russian partisans, Frankel says.

That relationship was based on wartime necessity, rather than mutual respect. Differences and prejudices were put aside as both factions worked together to contain their Nazi enemy. During this two year forest-based conflict, these partisans used guerrilla warfare tactics to buy time until more military assistance arrived from Moscow. It was fought in a 1,500 sq kilometre woodland stretching across the borders of Belarus and Poland — the same area where the Rabinowitz family also fled to escape the Nazis.

“It was a relationship of convenience,” says Frankel. “The Jewish partisans were treated very poorly because they were not trained fighters. They were tradesmen, artisans, and farmers. So they didn’t really have a lot of skill [as fighters]. They were seen [by the Russians] as a burden.”

Those partisans were joined in the woods by hundreds of other civilian Jewish refugees. Most came from Zhetel and the towns of Novogrudek, Bilitza, Dvoretz, Deretchin, and Baranovichy. Avoiding military conflict, and finding food, shelter, and medical assistance was the main concern.

“One of the advantages the Rabinowitz family had was the fact that Morris was very familiar with the woods,” says Frankel.

In July 1944, the Red Army finally liberated the Bialowieza forest and its nearby towns and villages. After the war the Rabinowitz’s briefly returned to Zhetel. However, the town they knew had vanished. The borders of Zhetel gradually shifted back into Soviet territory. Life under a communist dictatorship wasn’t very appealing to them, so the family sojourned westward, first to Italy, as stateless Jewish refugees and then to Connecticut in the US, where they eventually settled and prospered socially and economically.

“The extent of what happened — the concentration camps and the depths of the suffering — was not truly understood for a very long time [in the US],” says Frankel. “There was a general reaction of people asking questions like: why didn’t they fight back or how could they let this happen? And people saw that [Jews] were led to slaughter, essentially — and didn’t believe that there were many stories of resistance. ”

Frankel says that people didn’t understand the psychology of the Holocaust: “There was a great deal of criticism and confusion about what had happened because I think it was pretty unimaginable for people to comprehend the scale and brutality of the genocide.”