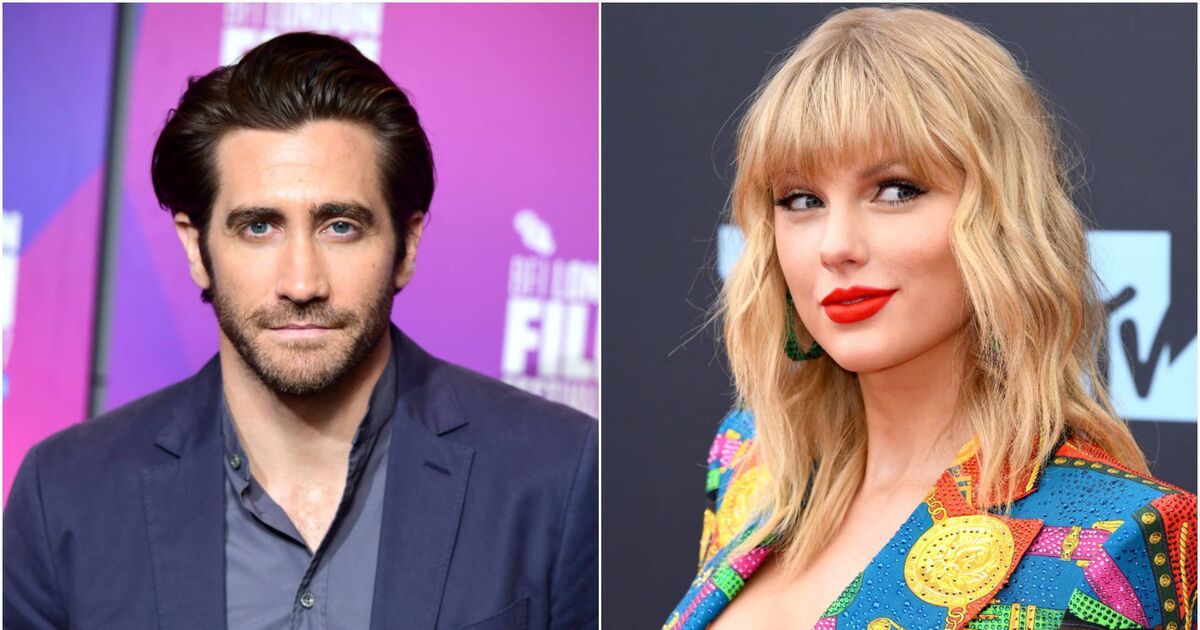 Jake Gyllenhaal has finally opened up about his thoughts on Taylor Swift’s song ‘All Too Well’ — the heartbreaking ballad long-assumed to be about the Nightcrawler actor.

The 41-year-old, who briefly dated the American singer in 2010, told Esquire Magazine said the song is “nothing to do with [him]” and is all about Swift’s “relationship with her fans.”

The actor, who admitted he hadn’t listened to Swift’s latest album, said songwriting was the Grammy award-winning artist’s expression and artists “tap into personal experiences for inspiration.”

“I don’t begrudge anyone that.”

However, Gyllenhaal added that it is important for artists to take responsibility for “unruly” fans and “not allow for cyberbullying in one’s name.”

“That begs for a deeper philosophical question. Not about any individual, per se, but a conversation that allows us to examine how we can—or should, even—take responsibility for what we put into the world, our contributions into the world.”

A new 10 minute-version of the popular 2012 hit ‘All Too Well’ featured on Swift’s re-recorded album Red (Taylor’s version), which was released in November last year.

The track and accompanying music video, which was reported to have been based on the pair’s relationship, didn’t paint the song’s subject in the best light and resulted in a storm of abuse being heralded at Gyllenhaal online. The actor temporarily turned off the option to leave a comment under his Instagram posts.

Gyllenhaal didn’t comment on where he still has Swift’s scarf, FYI.