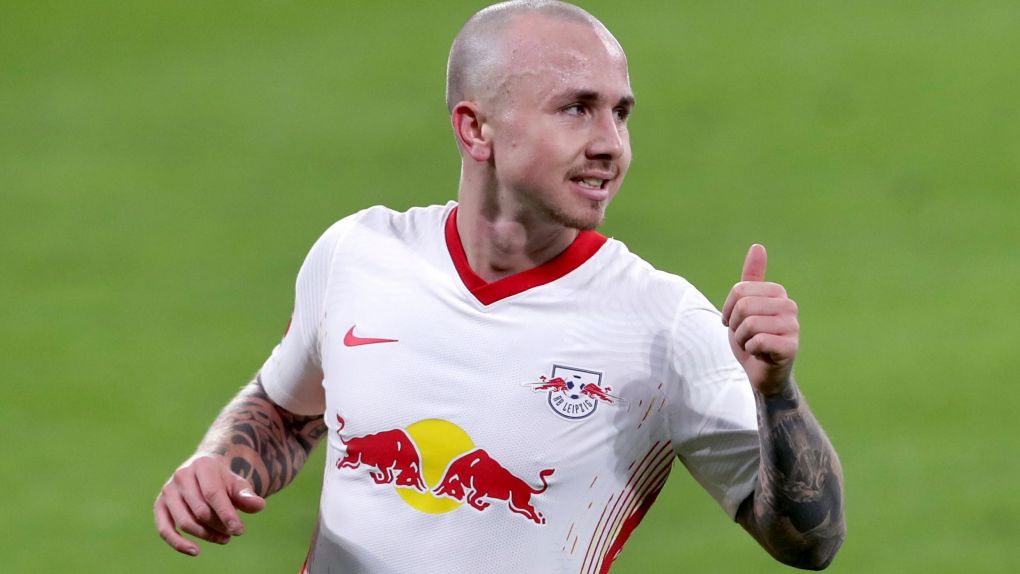 Internazionale were keen to strengthen at left-back during this January transfer window and Leipzig’s Angelino was their first-choice according to a report by Diario AS.

But the Italian club couldn’t meet Leipzig’s asking price of €50m and instead went for Robin Gosens for a fee of €25m. But Internazionale are still going to track the Spaniard as everything indicates that Ivan Perisic won’t continue in Milan. In addition, Angelino is gettable for about €30m in the summer.

But Internazionale aren’t the sole interested party. Real Madrid are also keeping tabs on him as well as Tottenham Hotspur’s Sergio Reguilon and Valencia’s Jose Gaya. Marcelo, of course, will leave the club when his contract expires at the end of the season.

Angelino has become one of the finest full-backs in Germany since he arrived. He provided eight goals and eleven assists last season and has already delivered seven assists this season.