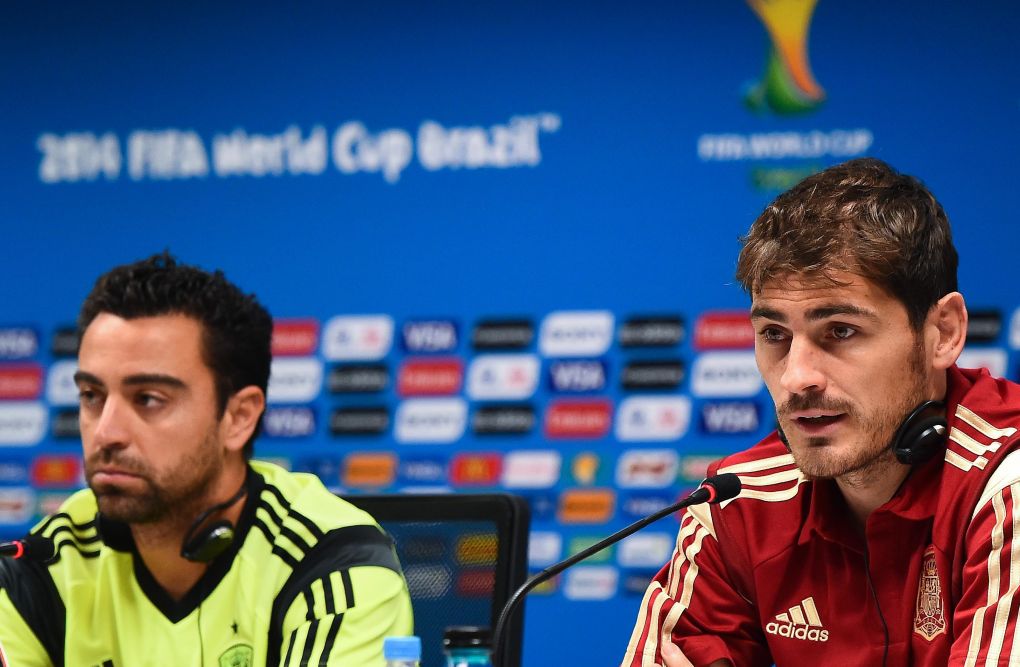 Former Real Madrid star Iker Casillas says he is not surprised to see Xavi Hernandez in charge of Barcelona.

Xavi was officially unveiled as the new Barca boss on Monday, returning to the club after six years in Qatar.

The former midfielder is a club legend at Camp Nou, though the opportunity has come early in his managerial career.

Xavi has only been a coach for two years, working with Al-Sadd after hanging up his boots at the club.

Those two years have been successful, but he has, most importantly, shown the characteristics Barcelona were looking for.

Uncompromising leadership and a clear style of play were what Barca found in Xavi, and he now gets the opportunity of a lifetime, albeit in the form of a very difficult job at Camp Nou.

And while 41 might be young for a Barca head coach, former Real Madrid and Spain star Casillas is not surprised in the slightest.

“It doesn’t surprise me that he will be the Barcelona coach,” he told Mundo Deportivo. “I already saw it on our trips for Spain

“Of course, I visualized what he has ahead of him. Xavi is a very clear example of someone who wanted to be a coach.”