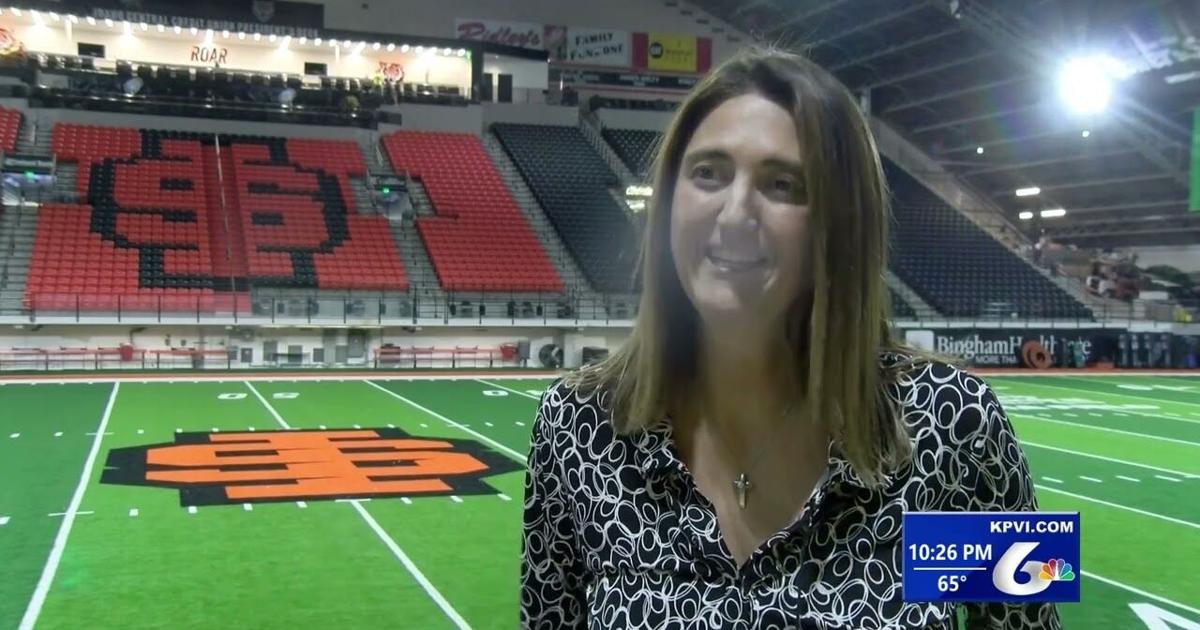 The Idaho State University Athletics Department has made numerous improvements to the campus in recent months.

Holt Arena is in the midst of its largest renovations in decades. Prior to the start of this season, one side of the arena’s seats were replaced, and a brand new President’s Box was built. By the start of the 2023 season, all seats will be brand new, elevators will be in place, and a new roof will grace Holt Arena.

Reed Gym received a new gym floor, which the Bengals volleyball team has been practicing and playing on this season.

Director of Athletics also highlighted improvements in the Jared Allen Strength and Conditioning Center as well as the new athletic training room, which is partnered with Portneuf Medical Center.

“This is what has to be done,” Thiros said. “We’ve got to have not just a facelift, but an infrastructure investment in order to move forward, and we intend to keep doing that.”