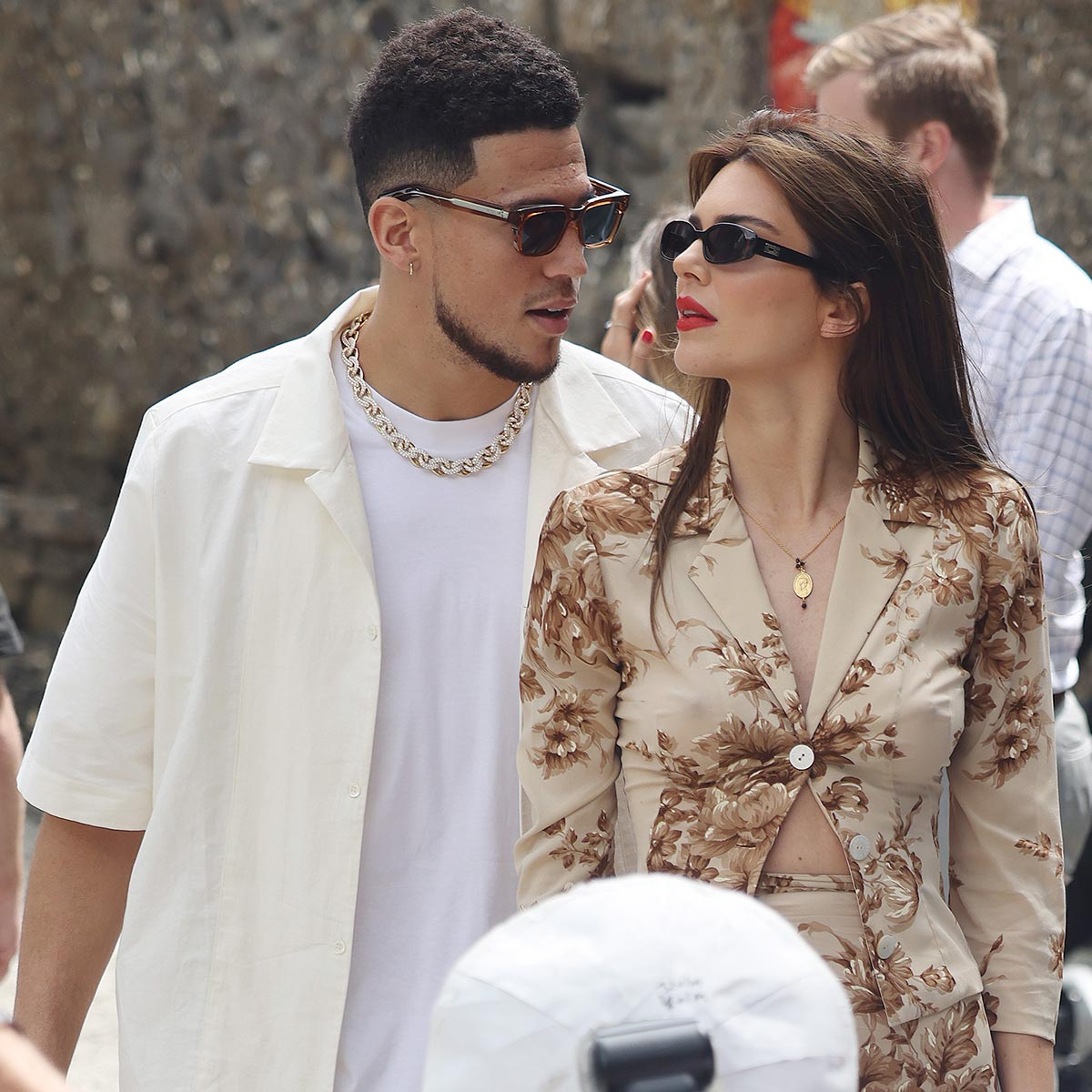 Sometimes a bump in the road can lead to the end of it.

After two years of dating, Kendall Jenner and Devin Booker have recently called it quits. As for the reason behind behind the pair’s split, a source told E! News that they faced a challenging time in the weeks after attending Kourtney Kardashian and Travis Barker‘s wedding together.

“They had a really nice time in Italy together,” the insider explained. “But once they got back, they started to feel like they weren’t aligned and realized they have very different lifestyles. Kendall told Devin she wanted space and time apart.”

But, despite their recent breakup, the model and Phoenix Suns player are still on friendly terms. “They have been in touch since and do care about one another,” added the source. “They both hope to make it work but, as of now, they are split.”

Kendall and Devin officially began dating in June 2020, just months after they first sparked romance rumors when the two were seen riding around together in Devin’s Maybach.