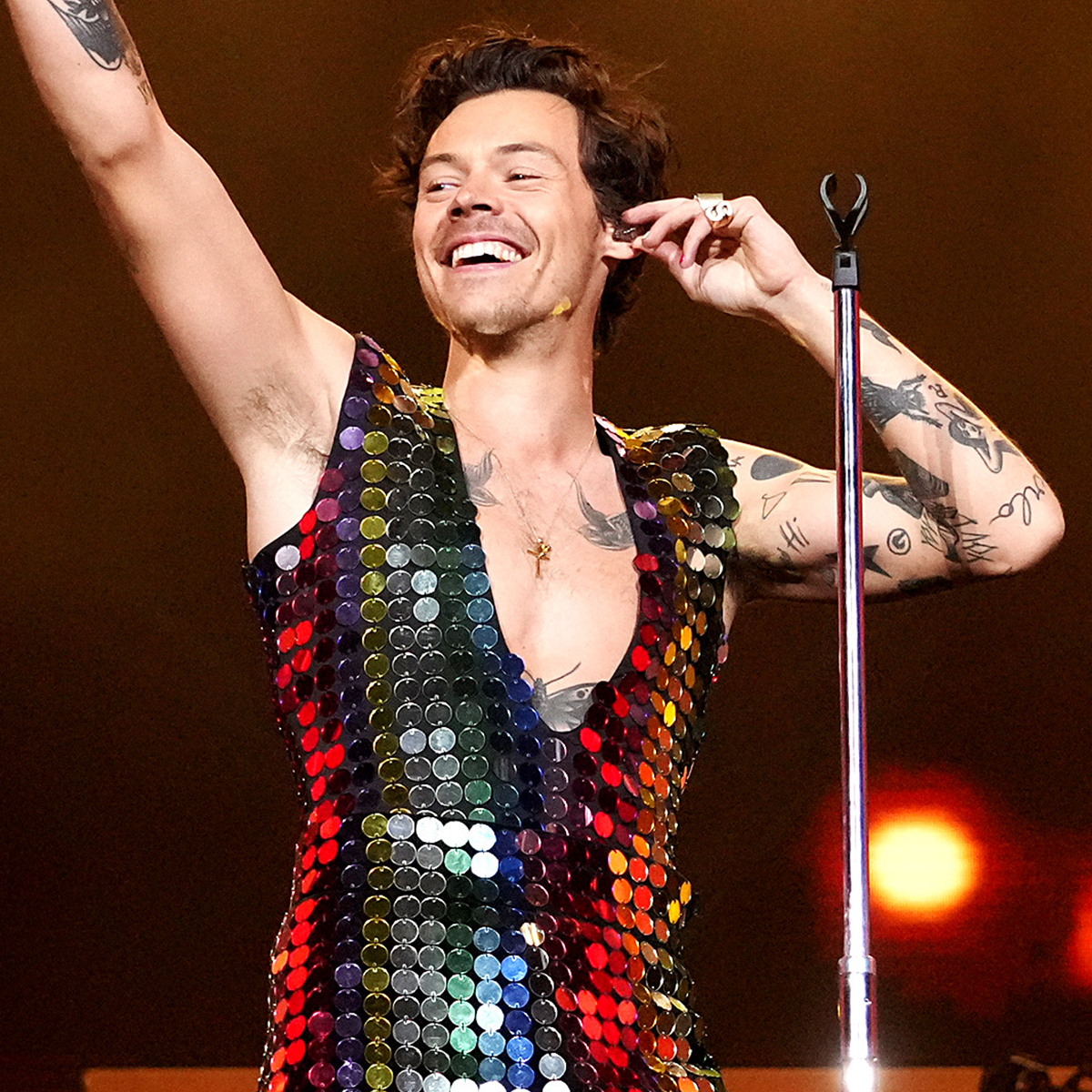 Harry Styles lit up the Coachella principal stage like no one else!

On April 22, the “Watermelon Sugar” singer, 28, returned to the Indio, Calif., desert to headline the music competition for its second weekend, performing a medley of hits new and outdated, which included his newest single “As It Was” and fan-favorite unreleased monitor “Medicine.”

And, as if that wasn’t ok, he additionally introduced shock visitor with him: Lizzo.

Dressed in matching pink and crimson feathered Gucci coats, Harry and the “Truth Hurts” singer, 33, strutted throughout the stage as they sang a rousing rendition of Gloria Gaynor‘s iconic 1978 hit “I Will Survive.”

The shut mates then adopted up their highly effective efficiency by singing his former group One Direction‘s 2011 debut single, “What Makes You Beautiful,” collectively.