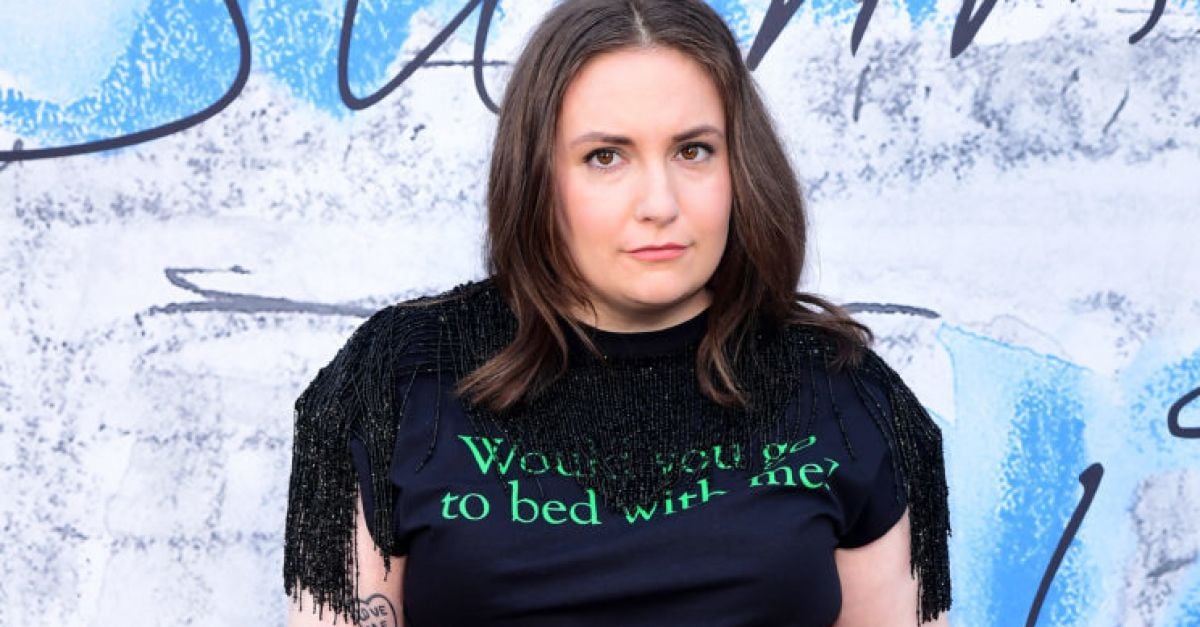 Lena Dunham has said she wants to adopt a child before turning 38.

The 35-year-old writer and actress, best known as the creator of HBO drama Girls, suffers from endometriosis and underwent a hysterectomy five years ago.

Speaking to the Hollywood Reporter, Dunham expressed her desire to adopt.

She was previously in a relationship with music producer Jack Antonoff.

In November 2020, she opened up on her fertility struggles and her unsuccessful attempts to conceive through IVF in an emotional essay in Harper’s magazine.

According to the Hollywood Reporter, Dunham has also been in informal talks with HBO about reuniting the cast of Girls for a reboot of the hit series, about the lives of four millennial women living in New York City.

She said: “We all recognise it’s not time yet. I want it to be at a moment when the characters’ lives have really changed.”

Dunham also praised the Sex And The City reboot, And Just Like That, which has attracted both praise and negativity from fans and critics.

She said: “It was such a pleasure to see those women back together and to see them take on middle-age sexuality.

“For me, those are women who can do no wrong.”