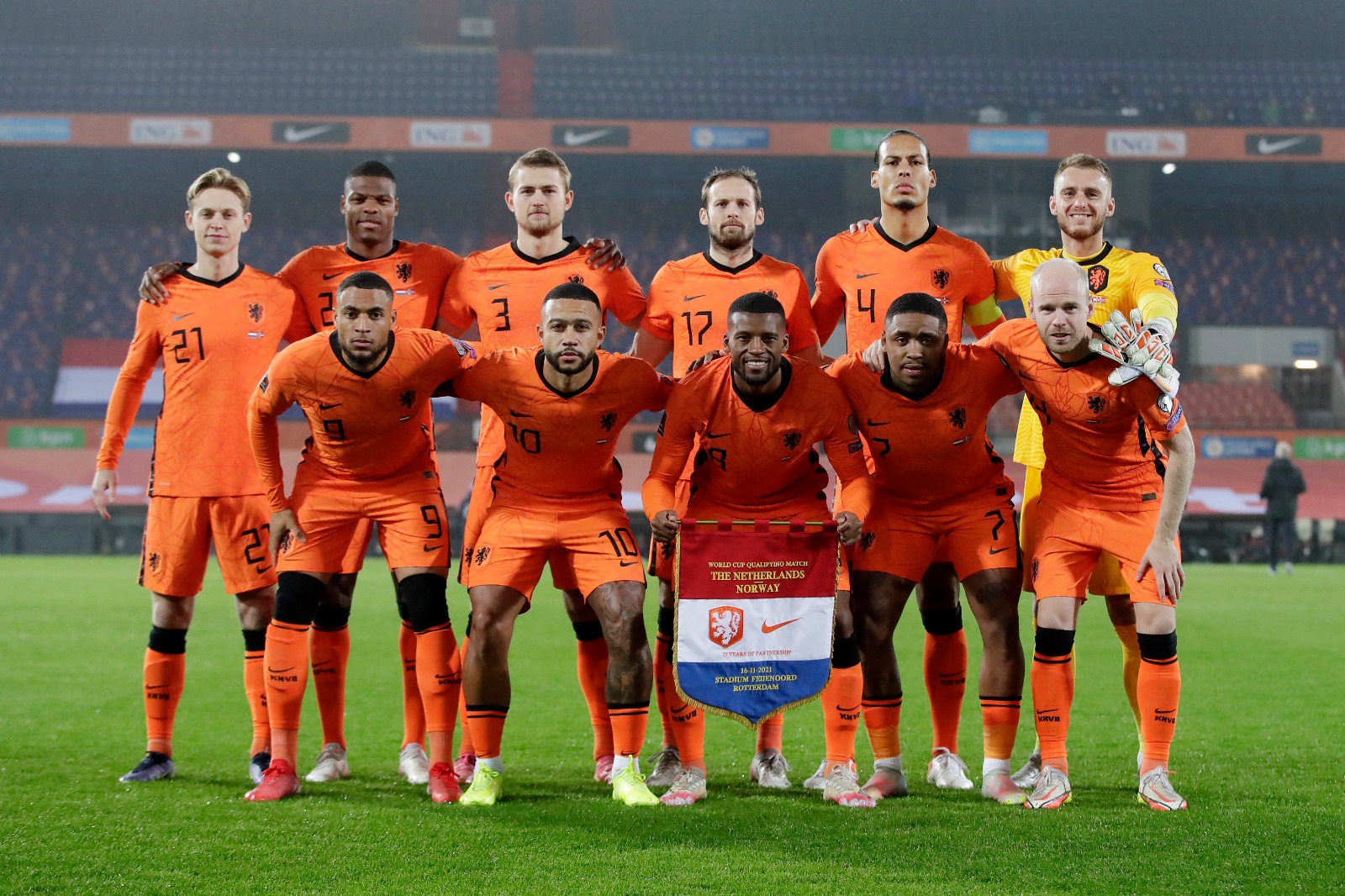 The Netherlands secured their place at the 2022 World Cup in Qatar on Tuesday evening courtesy of a 2-0 defeat of Norway at De Kuip in Rotterdam. Barcelona pair Frenkie de Jong and Memphis Depay both started the game for the hosts.

Memphis, in fact, scored the goal that confirmed the victory. He struck in injury time after Steven Bergwijn had made it 1-0 six minutes from the end of normal time. The Netherlands enjoyed the lion’s share of possession and deserved their victory, restricting an Erling Haaland-less Norway to zero shots on target.

The result meant that the Netherlands finished top of the table in Group G, two points clear of second-placed Turkey and five clear of third-placed Norway. This will be the eleventh World Cup they’ll have contested, and although they’ve never won the competition they have made the final three times; in 1974, 1978 and 2010. They failed to qualify for the 2018 World Cup in Russia.